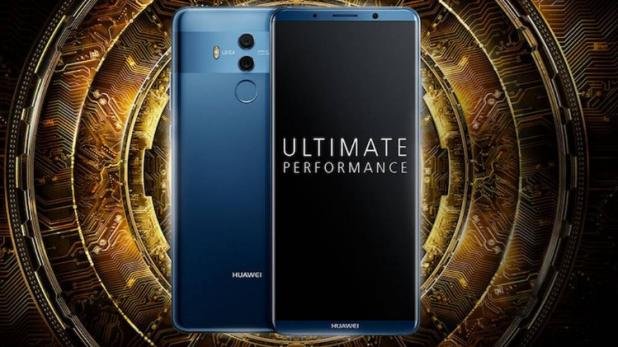 Huawei has launched its new flagship smartphone Huawei Mate 10 and Huawei Mate 10 Pro. The company has compared them to the iPhone X and iPhone 8 Plus. Apart from this, Porsche Design Huawei Mate 10 has also been launched.

For the photography of the rear of Mate 10 Pro, two cameras of 20 megapixels and 12 megapixels have been provided with dual-LED flash. On the front there is an 8 megapixel camera for selfies. Similar camera is also given in Huawei Mate 10. Fingerprint scanner is given in the back of the Mate 10 Pro, while the fingerprint scanner in Mate 10 is given at the bottom of the screen.

Apart from this, the company has also introduced Porsche Design Huawei Mate 10, which is a special variant of Huawei Mate 10 Pro. This diamond has been introduced in black color and is only offered in 6GB RAM and 256GB of storage