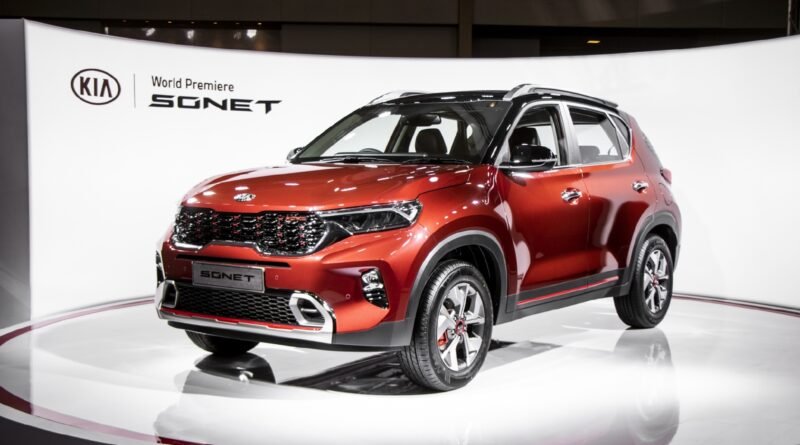 Kia Motors has finally revealed its new subcompact SUV Kia Sonet in India. It is based on the platform of Hyundai Venue and has many similarities. It was first shown at Auto Expo 2020 and will launch in the Indian market in September 2020. While all the popular car manufacturers in this segment have offered their best products. Considering Kia Motors’ popularity and customer feedback, it seems that this compact SUV is going to achieve a good sales figure in this segment.

Furthermore, it is the most popular segment and most of the new buyers are now preferring the sub-compact SUV due to the Indian road conditions. It remains to be seen whether Sonet will do better in this segment. It will compete with the Mahindra XUV 300, Tata Nexon, Ford EcoSport, Hyundai Venue and Maruti Brezza in the Indian market. Like the Hyundai Venue, it is one of the first cars to have an iMT transmission system. 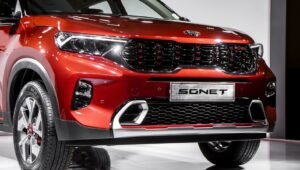 Starting from the exterior, Sonet looks similar to his elder brother Seltos. Rather, when you look at it, it will look more like a fairly balanced SUV than a compact SUV. At the front, it features a square-shaped LED headlamp and a heartbeat signature DRLS that gives it a muscular look. And its front bumper gives it a sporty look. It features the signature Tiger Nose grille, with a chrome edge underneath. It will also come in GT variants like the Seltos with red inserts in grille and bumper. The overall front view gives this vehicle a very sporty look and Indian buyers will love it. 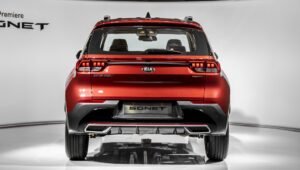 At the rear, it gets LED taillamps with LED Strip which continues its heartbeat theme with a reflector in the middle. The tailgate area is flattened on the back which looks very futuristic and stylish. It also has skid plates with fake dual exhaust look under the rear bumper. Overall it is a good looking and stylish sub-compact SUV. 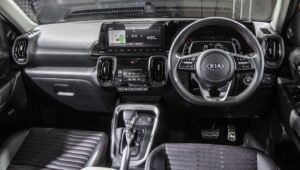 Now coming to the interior. The quality of Sonet’s dashboard, switches and equipment is far superior to rivals. After sitting inside, the first thing you’ll notice is the 10.25-inch touch-screen infotainment system that connects to the instrument cluster and also supports Android Auto and Apple Car Play. It also has a UVO connected car technology feature through which you can turn on/off the AC, start/stop the engine, Check Distance to empty and do much more using the mobile app. 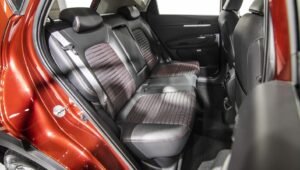 Below the infotainment unit, You will get vertical-size dual AC vents with AC control and hazard switches placed between them. It also gets auto climate control and ventilated front seats, which is the first in this segment. The instrument cluster has an analogue tachometer and digital speedometer. Beside the speedometer, it has an LCD multi-information display that shows information Related to. Instant fuel consumption, tyre pressure monitoring system readouts, distance to empty and many more information. It also features AIR Purifier, Perfume Dispenser, 7 Speaker Premium Bose Sound System and Mood Lighting. You will also get a decent-sized sunroof in this compact SUV. For the rear passenger, it has rear AC vent, 12V USB charging, a rear armrest and adjustable headrests. The legroom and space on the rear seat is very spacious, but not the best in the segment. 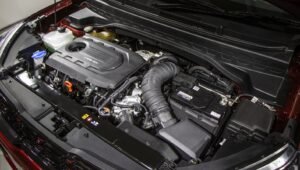 Under the hood, the Kia Sonet shares the same engine from the Hyundai Venue. It comes in three engine options, two in petrol and one in diesel. The first petrol engine is 1.2L Kappa Engine with a 5-speed manual transmission. While the GT line will come with a 1.0L turbo petrol engine with 6-speed manual transmission and 7-speed DCT. The 1.0L turbo GDi petrol engine will also come in the smart clutchless iMT transmission that has just been introduced in the Hyundai Venue. While the diesel 1.5L turbo diesel engine will come with both manual and automatic transmission. The company has not yet shared any of the engines power figures.

Kia has already started accepting pre-bookings of the Sonet. While the Official pricing and delivery is likely to begin in the month of September 2020. The Ex-showroom prices of the Kia Sonet are expected to be between Rs 6.8 lakh and Rs 12 lakh. It will compete with Tata Nexon, Mahindra XUV 300, Hyundai Venue, Maruti Suzuki Vitara Brezza and Ford Ecosport in the Indian market.