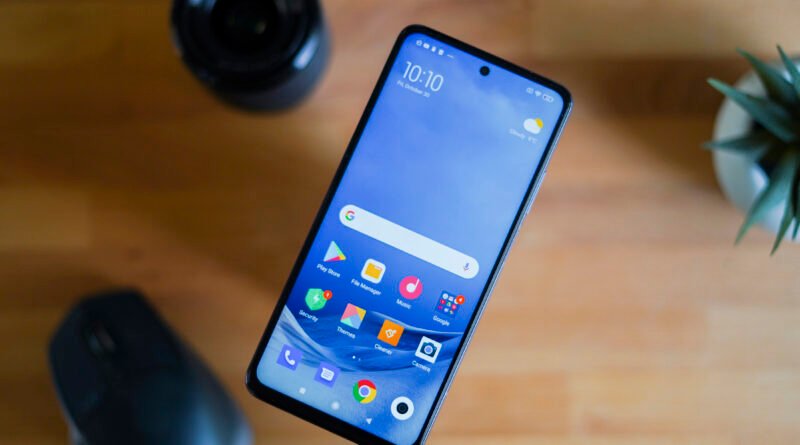 In 2020, Xiaomi has launched many smartphones in the Indian market. The company is all set to welcome the new year 2021 with its new smartphone launch on 5 January. Recently the company has announced its Mi 10 T series with high-end specifications which is selling in good numbers. On its Social Handles, the company has teased a new device launch with 108MP Camera. However, the name of the smartphone was missing in that post. According to leaks and reports, Xiaomi is planning to launch its new Mi 10i in India. Also, some rumours are hinting that it will be a rebranded version of the Redmi Note 9 Pro 5G. This smartphone has also recently been seen on Geekbench, revealing some of its specs and features. Let’s see its specifications

Xiaomi Mi 10i Specifications and Features 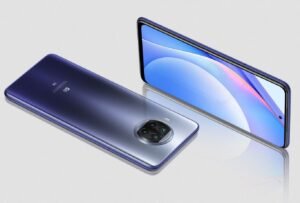 Coming to the Specifications. It is likely to sport a 6.67-inch Full HD+ Punch hole Display with a resolution of 1080 X 2400 Pixels. The display will have an aspect ratio of 20:9 and refresh rate of 120Hz. Under the hood, Mi 10i will be powered by Snapdragon 750G SoC coupled with Adreno 619 GPU. In terms of Storage, it is likely to get up to 6GB of RAM and 128GB of Internal Storage. The device will run on Android 11 out of the box with MIUI 12 skin on top.

As far as the cameras are concerned, Mi 10i will pack quad-camera setup at the Rear. With a 108-megapixel primary camera with an f/1.75 aperture, an 8MP Ultra Wide Angle Camera with an f/2.2 aperture, a 2MP Macro Camera and a 2-megapixel Depth Camera. At the front, it will get 16MP Single Camera for taking selfies.

It will pack 4820mAh of Battery which will also support 33W Fast Charging. Connectivity features like Dual Sim Support, Wifi 802.11, a/b/g/n, MIMO, Bluetooth 5.1, USB Type C port, 3,5 mm Headphone Jack etc. will be given in this smartphone. Apart from this, it will also have 5G Support.

According to leaks and rumours, the price of Xiaomi Mi 10i will be less than Rs 20,000 in India. Apart from this, its Chinese version, Redmi Note 9 Pro 5G is available in China for CNY 1599 (about Rs 17,500). The smartphone is going to launch in India on 5 January 2021. There is no information about its availability, but it is likely to be sold in India through the Mi Online store. And some other exclusive online e-commerce sites. It will compete with Moto G 5G, Poco X3 and Samsung Galaxy M51 in Indian Market.