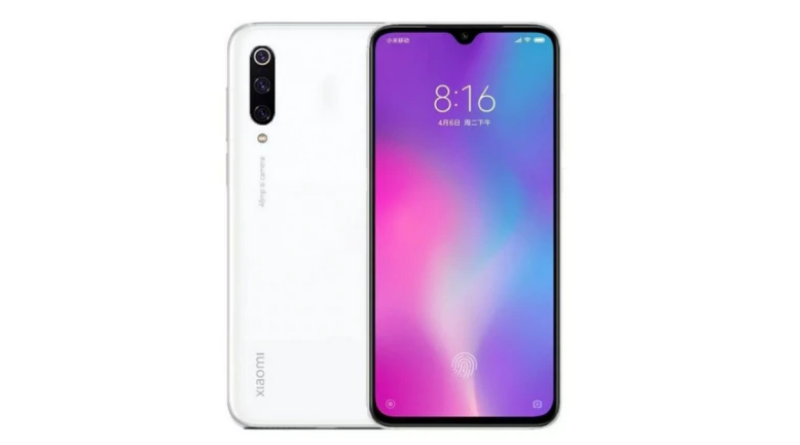 Xiaomi has announced the new Mi CC series in China. And According to leaks and rumours, the company might launch the CC9 Smartphone as Mi A3 globally including the Indian Market. Xiaomi Mi A series is known for Android One platform, so we can expect this smartphone to run on Android One out of the Box.

It will share the same design as of Mi CC9e and expected to be powered by Snapdragon 710 SoC. The main highlight of this upcoming device will be its Triple Rear Camera Setup with 48MP Sony IMX586 Primary Sensor and 32MP Front Camera.

Mi A3 Specs and Features

Coming to the specs and features of Mi A3, the smartphone is expected to come with a 5.97-inch AMOLED Full HD+ waterdrop notch display with a resolution of 1080 X 2340 pixels. As far as Performance is concerned, Mi A3 will be powered by the Snapdragon 710 SoC coupled with Adreno 616 GPU. Storage wise, it might come in two storage variants one with 4GB RAM coupled with 64GB Internal Storage and another one with 6GB RAM and 128GB Internal Storage option.

Talking about the camera, the main highlight of Xiaomi Mi A3 will be its Camera. the device is expected to get Triple Rear Camera setup with a 48MP Sony IMX582 primary sensor, an 8MP Secondary sensor and a 5MP Exmor-RS CMOS Sensor supporting an image resolution of 8000 x 6000 Pixels. At the Front, there will be a 32MP Samsung GD1 sensor for taking great selfies.

The device is expected to be powered by a 3,500mAh battery which will also support 18W fast charging. Other Connectivity options include Wi-Fi 802.11, b/g/n, Dual Sim, VoLTE, Bluetooth 5.0, 3.5mm Headphone  Jack and USB Type C port.

Xiaomi is planning to launch two new smartphones Redmi K20 and Redmi 7A in India in July 2019 and the company has no other plans to launch any other smartphone in India in July. So we can expect the launch of Mi A3 in August 2019. As far as pricing is concerned, Mi A3 will be priced under 20,000 in India and the base variant (4GB + 64GB) is expected to launch at a price of Rs. 16,999 in India.