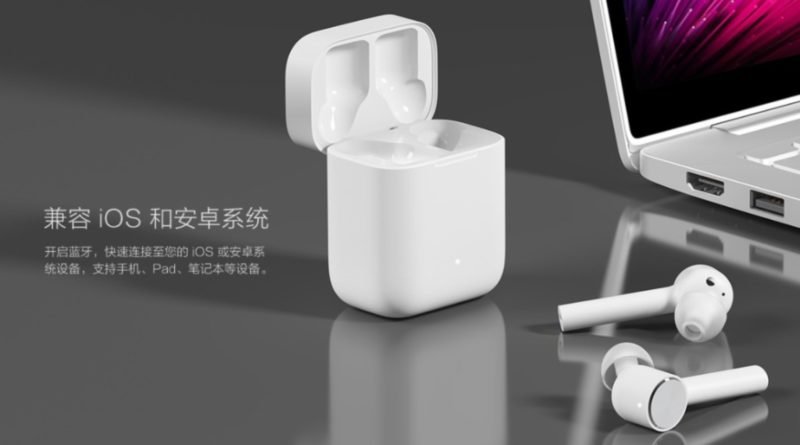 Mi AirDots Pro : The Most Popular smartphone manufacturer xiaomi has launched its New product Mi AirDots Pro in China. The newly launched AirDots Pro is the wirelesss headsets which looks same like the Apple AirPods. This is the second wireless airpods by Xiaomi. After launching Mini In-ear Bluetooth Wireless Ultralight Earphone which was ignored by buyers in  the market. According to some geeks , Mi AirDot Pro is the clone and replica of Apple Airpod which you can buy at cheap price.

The Mi AirDots Pro is priced at 399 Yuan ($60)  which is almost 100 Yuan more than the previous wireless Headsets by Xiaomi. The all new earbuds is launched only in China and will go on sale from 11 January. And there is not a single world by Xiaomi on its Global and India Launch. The main highlight of AirDots Pro is its Light weight. It weighs almost 11.6gms of the both and single one weighs 5.8gms. Xiaomi AirDots Pro is  supports IPX4 water resistance as well.

The Mi AirDots Pro can be paired with all type of devices including all Laptops , Android Devices and Android Devices.  Another great feature in Xiaomi AirDots Pro is that it function freely both right and left sides which results in providing a  true hassle-free sound experience. A user can also use one pod at a time while removing another one. It features touch control for call , music and for voice assistants as well. Also it automatically disconnected when taken off from the ears after a standby of 30 minutes.