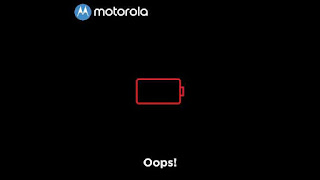 Lenovo owned smartphone company Moto teases its new mid-budget smartphone Moto E Plus in India. Moto India just tweeted a picture with “oops” text written on the image with low battery sign with the caption of # a dead battery is the modern day shortest horror story# with #power plus coming soon which is clear indication of launching Moto E4 Plus. The company shares a video as well showing reactions of peoples when their battery dies with #powerless contest , It is a contest which moto is running on twitter , you can take part in this contest by telling them how your phone’s battery died when you needed it the most and 1 Lucky Winner will get their newly launching smartphone.
Specifications and Features 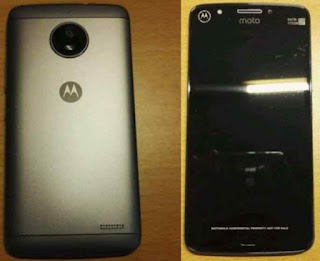 Coming to the specifications , Moto E4 Plus comes with 5,000 Non-removable Li-Ion battery which also supports fast charging which is its main highlight. Coming to the display ,the smartphone comes with 5.5 inch IPS LCD Display covered with Corning Gorilla Glass 3 Protection. The smartphone comes with 13MP Rear Camera with f/2.0 Aperture and LED Flash whereas Front camera comes with 5MP with f/2.2 aperture and you can also find LED Flash in front too.
Coming to the performance, Moto E Plus comes with MediaTek MT6737 Quad Core processor. moto E4 Plus is Expected to come in two variants with 2GB RAM with 16GB Internal Storage and 3GB RAM with 32GB Internal Storage with expandable storage up to 128GB via MicroSD Card. The Smartphone will expected to run on Android 7.1.1 Nougat Out of the box.
Pricing and Availability 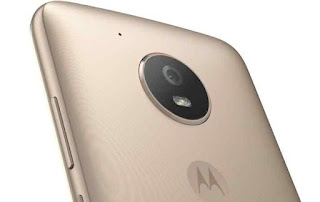 Moto E4 Plus is mid segment smartphone so our expected pricing is around Rs.9,999 to Rs. 13,999. Talking about Availability the smartphone may come in both online and offline market, however official pricing and availability will be unvield at launch event of the device which is expected to launch later this month or early next month.