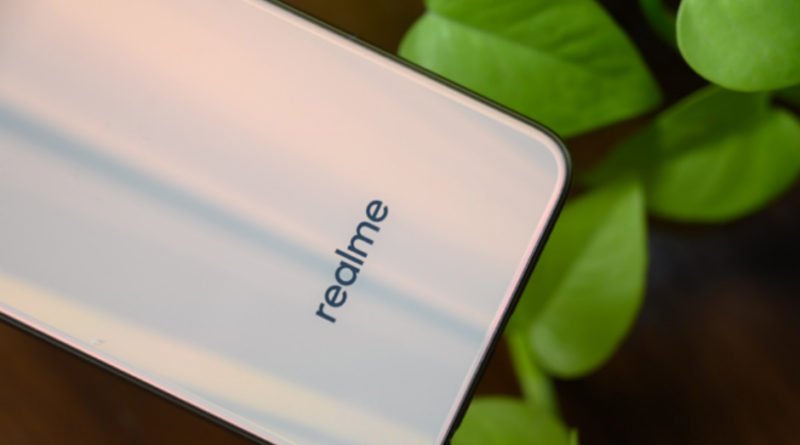 Realme , one of the most popular smartphone brand in India is planning to launch its new budget smartphone in India under its New A series Range. This new smartphone will fill the gap between Realme 2 and Realme U1 Smartphone. This New Upcoming smartphone could be Realme A1 , however company has not yet disclosed anything about this upcoming smartphone.

All we Know about Realme A1 so far

The Realme smartphones are selling like hot cakes in India. After the launch of Realme 1 , the company had launched Realme 2 smartphone , which was the first device to feature dual camera setup and Notch display under Rs. 10,000 at the time of launch. Later Realme U1 came into the market which offers MediaTek Helio P70 Processor and it is the First and the cheapest device in the market which offers Helio P70 processor.

As per Leaks and Reports , Realme A1 will be powered by MediaTek Helio P70 Processor. At the Realme U1 launch, the Realme India CEO, Madhav Sheth said that the company is planning to  bring a new MediaTek-based mid-range smartphone next. The device may also feature the same Waterdrop notch which we have seen in Realme U1 and 2 Pro devices.

The Company has also confirmed that they are rolling out Android 9.0 Pie update to its Realme U1 ,  Realme 2 /2 Pro and C1 smartphones in the Q1 of 2019. So we can expect the upcoming Realme A1 device to run on Android 9.0 pie out of the Box.