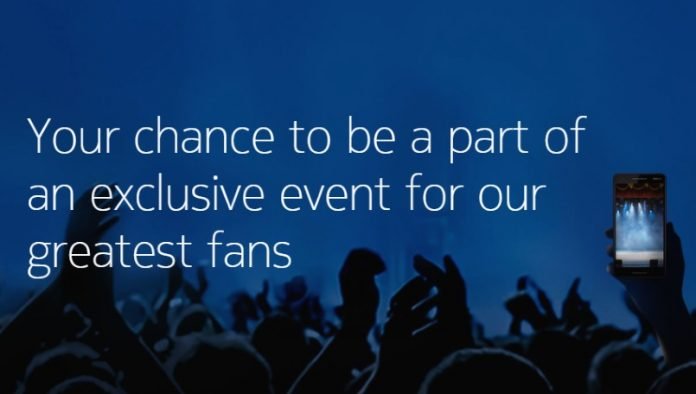 Nokia 6.1 Plus India Launch : HMD Global has launched Nokia .1 Plus and Nokia 5.1 Plus few days back in China. Both the Smartphones comes with great specifications and Features. Now Company is all set to bring Nokia 6.1 Plus smartphone in India very soon. The company has teased the launch hint by posting a ost on Twitter. By this hint , it is clear that Nokia is planning a big launch event , in which fans can also take part in. Just like the Xiaomi old launch events in which company invites few fans at the event but now comapnies has stopped doing such type of launch events. After long time we may expect such launch event by Nokia in India. However company has not yet revealed whether they are inviting fans or not but according to twitter post it looks like this is going to happen.

All the Nokia fans out there tell us your favorite Nokia smartphone experience and stand a chance to witness the next exclusive launch event. Click the link below to participate and stay tuned for more! http://nokia.ly/2O1eP2M

Nokia 6.1 Plus comes with a 5.8 inches full HD+ display with 19.9 aspect ratio and 2.5D Corning Gorilla Glass 3 for protection. The smartphone is powered by an octa-core Qualcomm Snapdragon 636 chipset coupled with Adreno 509 GPU. 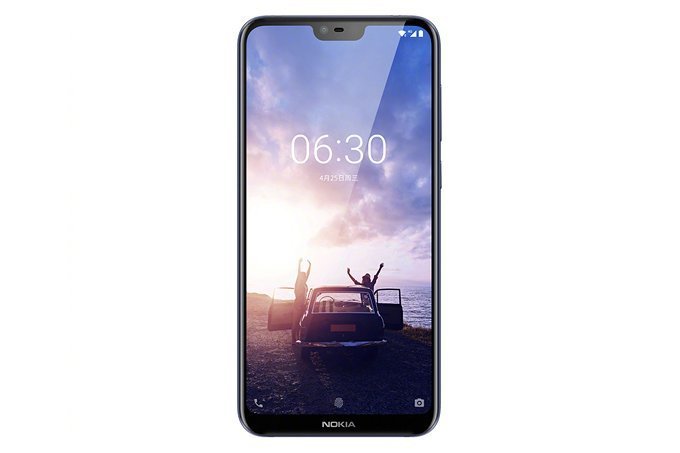 Coming to the Camera , it gets Dual Rear Camera set up which include 16MP sensor and a 5MP monochrome sensor. The aperture size of the camera is f/2.0 perture and it also comes with an AI feature. the smartphone also comes with front facing camera which is 16MP for Selfies. The smartphone comes with 3060 mAh non-removable battery with Quickcharge 3.0 Support as well. As per connectivity options it include Dual Sim , Wifi , Type C USB post and Bluetooth 5.0 etc Features. It also gets Fingerprint sensor placed at the rear and there is face unlock feature also available in the smartphone. However the confirmed date of Nokia 6.1 Plus India Launch has not been yet confirmed by the company.