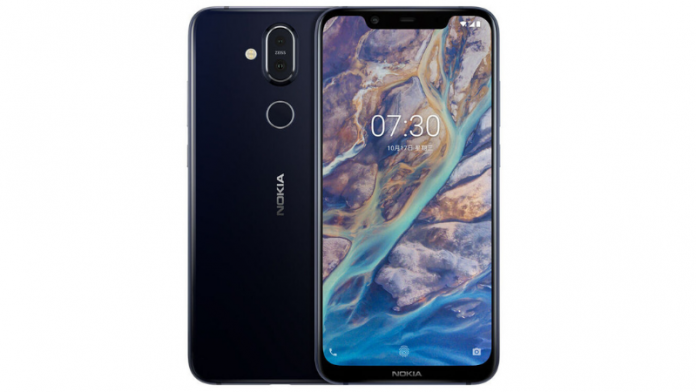 HMD has launched Nokia X7 in China few weeks ago , now there are many rumours that X7 will be launched as Noki 8.1 in Global markets. Also there are rumours that HMD may launch 8.1 smartphone in India on 28 November and it may cost Rs. 23,999 in India.

The Nokia 8.1 will be a mid budget segment smartphone and expected to come with great specifications and Features. The expected key features of thedevice are Snapdragon 710 Processor , Dual Rear Cameras with Zeiss Optics and 3,500mAh batterywith fast charging. 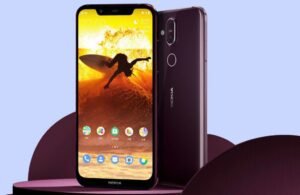 It will be powered by 3,500mAh non-removable battery with fast charging. The device will get glass back as Nokia 6.1 Plus and design wise it will look very similar to Nokia 6.1 Plus. The Nokia 8.1 will run on stock android Android 9 .0 out of the box.

According to many leaks and rumours , Nokia 8.1 is expected to launch in India on November 28 and it may be priced around Rs. 23,999. The device may launch in three variants 6GB RAM with 64GB/128GB internal storage and 4GB RAM with 64GB Internal Storage variant.