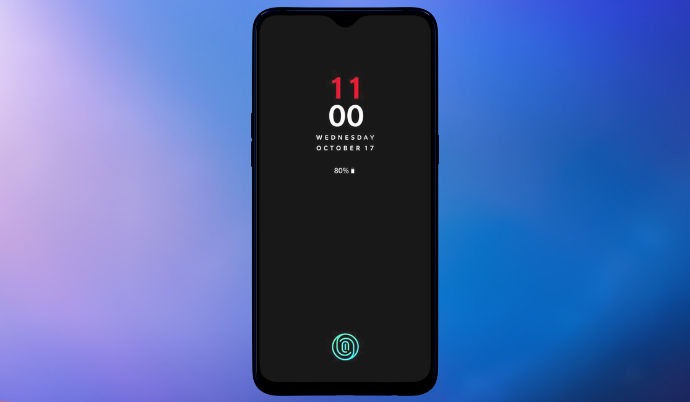 OnePlus 6T : After the great sales of OnePlus 6 smartphone , Oneplus is all set to Launch the upgraded version of the device , the Oneplus 6T. From past 2-3 years oneplus launches one smartphone every year and later launches upgraded variant of the device with T Badging at almost same prices . Few days ago the Official retail box of the device leaked out which clearly shows the device will offer In-display fingerprint sensor and waterdrop screen . Also there are rumours that the device will also get Triple Camera setup But we think that it may not happen in 6T .

The OnePlus has officially shared a new picture, in which the device lock screen is clearly showing 17th October date , it clearly indicates that the device is going to launch on October 17. 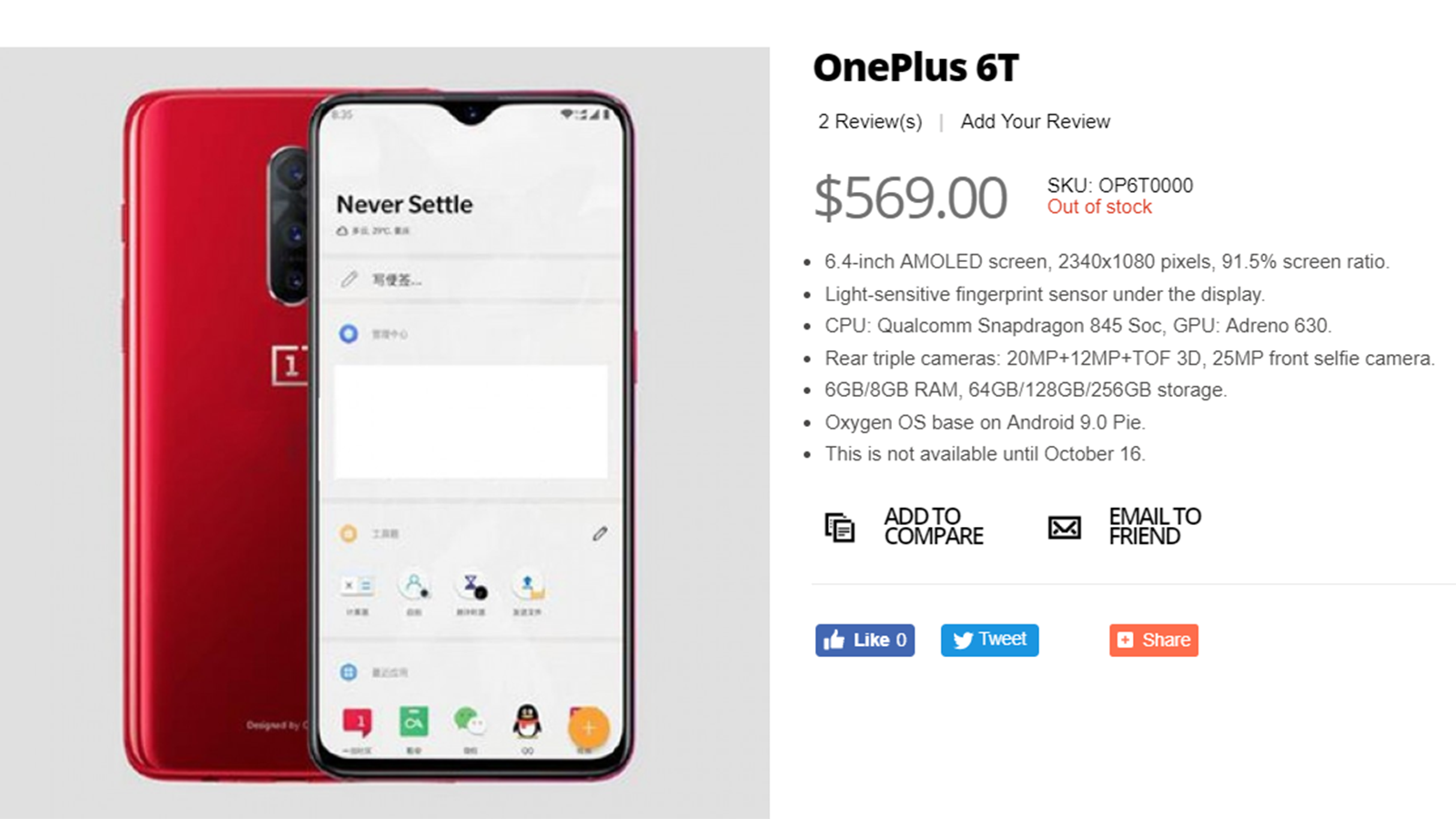 The device is expected to come with a 6.4 AMOLED Display with Resolution of 2340 x 1080 pixels and a small notch on the top ( similar to oppo f9 pro notch). The device is expected to feature Light-sensitive fingerprint sensor under the display . Coming to the performance , OnePlus 6T will be powered by Qualcomm Snapdragon 845 Processor coupled with Adreno 630 GPU. According to the rumours , the device will come with Triple Rear Camera setup 20MP + 12MP + TOF 3D and 25MP Front selfie camera. Also the device will not include 3.5mm headphone jack as the device will be much thinner as compare to Oneplus 6.

The smartphone is expected to come with Next gen Dash charge support instead of Wireless charging which will compete with Oppo’s Super VOOC charge technology . OnePlus might also launch the OnePlus 6T in gradient color options as well.

The Oneplus 6T will compete with Asus Zenfone 5z , Poco F1 , Upcoming Pixel 3 etc smartphones. As far as price is concerned , the device is expected to priced at same price of OnePlus 6.