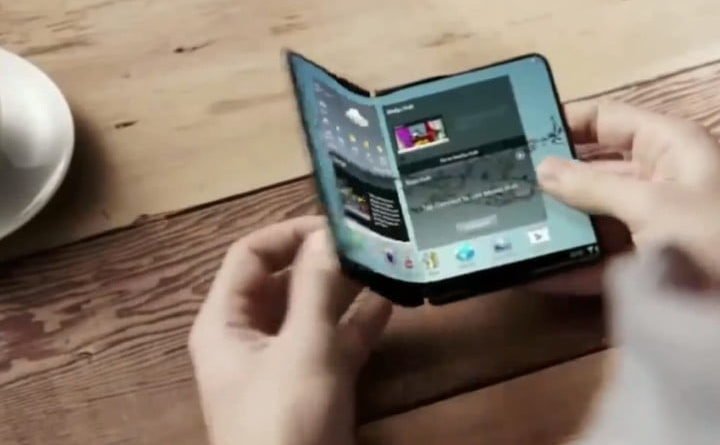 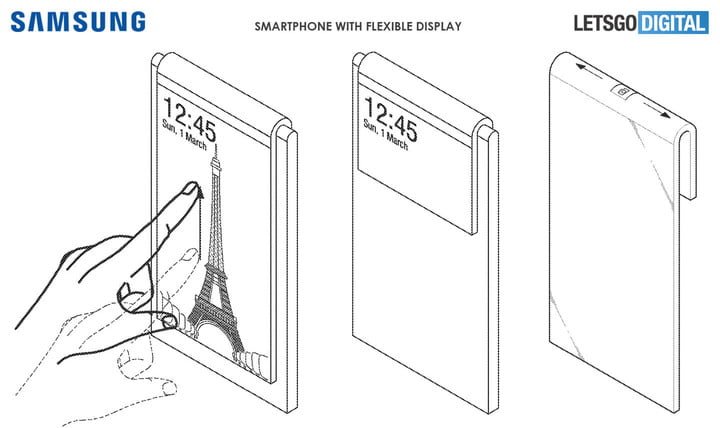 There are many leaks and rumors about the Samsung Foldable smartphone that will be a tablet that fits in your pocket easily. This new upcoming tablet will be shaped like phone when it gets folded. And according to the rumours this samsung foldable smartphone could be named as Samsung Galaxy X. The device is expected to launch in November 2018.

The device may feature 7.3 inch OLED Display without the Gorilla Glass protection.  as it may hinder the flexibility of the screen . When the device will get folded, then the screen size will be 4.6 inches. The device is expected to be powered by qualcomm snapdragon 845 Chipset. The galaxy X will be a unique device and users who love to watch videos will like it very much. Also the users who carries smartphone and tablet with them to do their work can buy this device to carry only one device at a time. Samsung is launching many new devices , the foldable phone is expected to launch in November 2018 but according to rumours the device may launch in MWC . However unlike the every year , company launches S series new model so Samsung may launch S10 series in MWC which means the launch of Galaxy is likely to happen in November 2018.