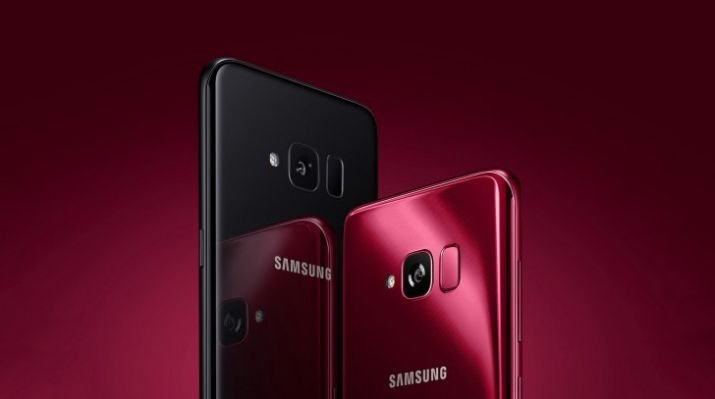 After launching the Mid-Budget Galaxy Smartphones phone such as Samsung Galaxy J6,J8, A6 Plus, and A6 Midsegmet mobile phones in India. Samsung is all set to launch new Budget Smartphone in India, the news is now that Samsung is preparing its for the launch of new budget smartphone Samsung Galaxy J4. Sammobile has given this information in one of its reports.

According to some reports leaked on the internet, the Samsung Galaxy J4 will have a 5.5 inch standard HD display, which will come with 16:9 Aspect Ratio. However No information has yet been found that it will be LCD or AMOLED panel. According to the Leaks the smartphone willl have 13MP Rear Camera with LED Flash, and its front camera will be of 5MP.

The smartphone will be powered by Exynos 7570 processor and it will come in 2GB and 3GB RAM option. This budget smartphone will come with Android 8.0 Oreo out of the box. The battery capacity of this phone will be of 3000 mah. The company has not yet spent any clues about its price and launch date. However It is believed that Samsung wants to link the Xiaomi to the budget segment via this phone.

Two Years Ago Samsung was selling  good numberasa of Budget Smartphones in India , at that time People were buying Samsung Phones only due to its trust and Brand Value but after the Xiaomi enters in India, Samsung’s market share was consistently low in the segment. Xiaomi’s Redmi Note 4 then snatched Samsung’s mid-budget segment as well. However, Samsung is now woking its Galaxy J series smartphones to regain its old status in the Indian market.