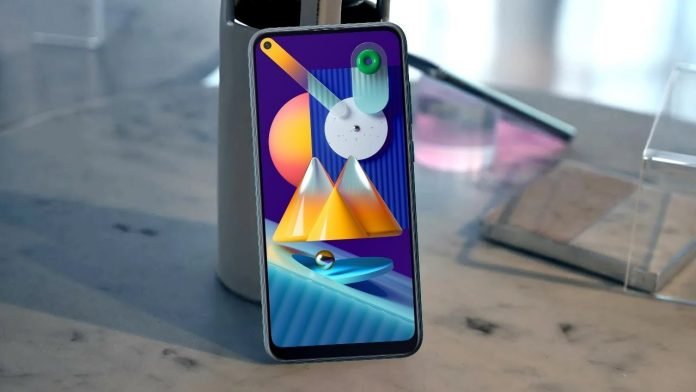 Samsung has launched two new budget segment smartphones M01 and M11 under its Galaxy M series. The Samsung Galaxy M11 is an updated version of the Galaxy M10 which was the cheapest smartphone under the Galaxy M series. The Smartphone offers great specifications and features with an entry-level processor. The main highlights f the device are unch hole display, triple rear camera setup and 5,000mAh Battery.

The device comes in three colour options black, metallic blue, and violet colour. The price of Galaxy M11 starts from Rs 10,999 for the 3GB/32GB variant and goes up to Rs. 12,999 for the 4GB/64GB variant. It will be sold via offline stores, Samsung E-Stores, and online stores such as Flipkart and Amazon from 2 June Onwards. 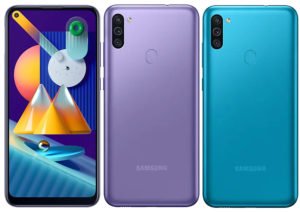 Coming to the Specifications. It sports a 6.4 inches HD+ TFT LCD punch-hole display with a resolution of 1560X720 Pixels. As far as performance is concerned, Samsung Galaxy M11 is powered by a Snapdragon 450 processor coupled with Adreno 506 GPU. For Storage, it gets up to 4GB of RAM and 64GB Internal Storage. It runs on Android 10 based OneUI 2.0 out of the Box.

In terms of Camera, it comes with Triple Camera setup at the Rear. With a 13MP main camera, 5MP ultra-wide camera with 115-degree field of view and a dedicated 2MP depth camera with Live Focus feature. At the front, it gets an 8MP Selfie camera for taking Selfies selfies.