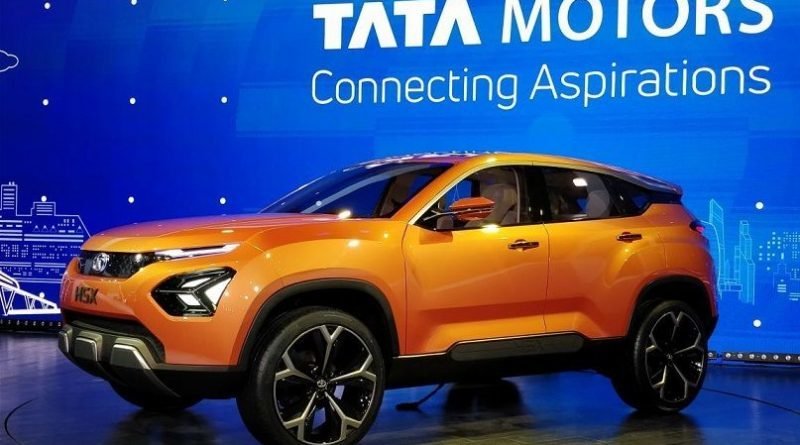 Tata Harrier : Tata H5X was first Showcased in Auto Expo 2018 as a concept Car. TATA MOTORS is now preparing to launch its next generation SUV in India. Now Tata has offcially revealed the Name of its upcoming SUV as Tata Harrier. The company has also disclosed the Launch of TATA Harrier which is going to happen in Early 2019. The company has officially revealed the launch and Name of the Car on social site by posting a video teaser of the car.

TATA HARRIER is going to be first vehicle to be created on ‘IMPACT Design 2.0’ philosophy. As per this philosophy New Tata Harrier will offer Amazing Futuristic Design , well designed plush interiors and Great Infotainment system with Future-Friendly Connectivity options. 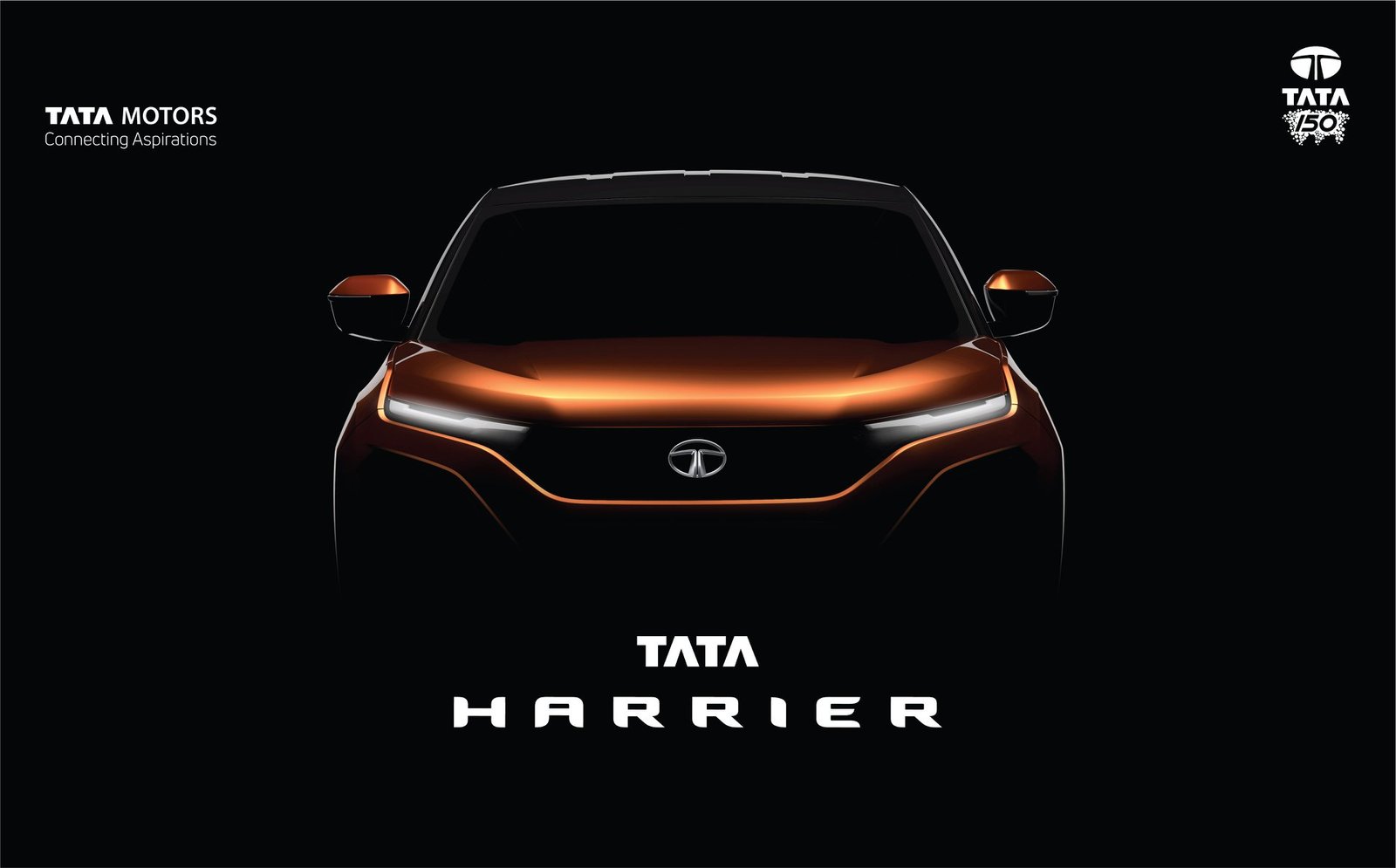 Harrier will be a 5-seater Monocoque SUV which will be engineered on the new generation ‘Optimal Modular Skilled Global Advanced’ architecture, which has been developed with the help of Jaguar and Land Rover. This architecture is derived from the legendary Land Rover D8 and it has been adapted by TATA MOTORS engineers in line with Indian conditions.

While announcing the name of TATA HARRIER, President of Passenger Vehicle Trade Unit, Mr. Mayank Pareek said, “With 2.0 we are ready to win the Indian market”. He also said that we will launch TATA HARRIER in the first quarter of 2019.

According to the Rumours , Harrier will use same engine as Jeep Compass , which is Fiat Chrysler Automobiles’ (FCA)-sourced 2.0-litre, four-cylinder, turbo-diesel engine. Harrier may come with a six-speed manual transmission as standard, though a ZF-sourced nine-speed automatic transmission is also expected by the company. Tata has developed a new four-wheel-drive system for the Harrier and also expected to get multiple drive modes. This New SUV will get Revotron and Revotorq series of engines.

The Upcoming Harrier will compete with Hyundai Creta , Jeep Compass ,Tucson etc SUVs in India. Coming to the Pricing, as Tata New Cars are Priced very well , we may assume Harrier to be Priced Between 12 Lakhs to 18 Lakhs which will make it perfect value for amaoney car in this segment.