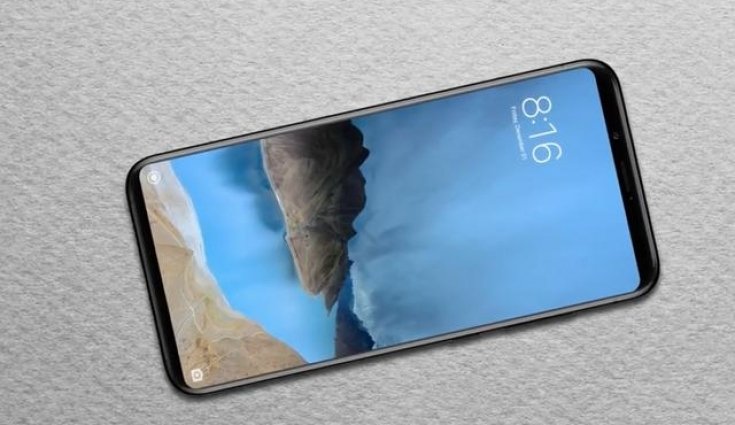 There are Many Smartphones which are going to launch in August 2018 , but in this list we are including top game changing devices which will launch in August. The exact launch date of these smartphones has not been yet disclosed by the companies.

Upcoming Smartphones in India in August 2018

Nokia 6.1 Plus was launched in China few days ago which is the global variant of Nokia X6. The smartphone is expected to launch very soon in India and will be a big game changer in the Market.Nokia 6.1 Plus comes with a 5.8 inches full HD+ display with 19.9 aspect ratio and 2.5D Corning Gorilla Glass 3 for protection. The smartphone is powered by an octa-core Qualcomm Snapdragon 636 chipset coupled with Adreno 509 GPU.

Coming to the Camera , it gets Dual Rear Camera set up which include 16MP sensor and a 5MP monochrome sensor. The aperture size of the camera is f/2.0 perture and it also comes with an AI feature. the smartphone also comes with front facing camera which is 16MP for Selfies. The smartphone comes with 3060 mAh non-removable battery with Quickcharge 3.0 Support as well. As per connectivity options it include Dual Sim , Wifi , Type C USB post and Bluetooth 5.0 etc Features. It also gets Fingerprint sensor placed at the rear and there is face unlock feature also available in the smartphone. The smartphone is expected to be price at Rs 20,999 to 23,999 in India and  we think that Nokia 6.1 Plus will launch in India around September month or late august 2018.

Nokia X5 is the another device from HMD Global which is expected to launch in India very soon.Nokia X5 comes with a 5.86-inch HD+IPS LCD display with a resolution of  720 x 1520 pixels and there is a notch at the top. It is powered by a MediaTek Helio P60 processor coupled with a Mali-G72 MP3 GPU. The smartphone is expected to be available in two variants 3GB RAM+32GB Internal Storage and 4GB RAM+ 64GB Internal Storage.

Coming to the camera, Nokia X5 comes with a dual rear camera setup with a 13MP primary sensor with f/2.0 aperture, 1.12um pixel size, PDAF and a 5MP secondary camera sensor. Whereas Front facing camera is of 8MP with AI-powered Face Unlock feature. The smartphone also comes with Bothie feature through which you can capture images using both the front and rear cameras simultaneously.

Recommended : Nokia X5 or 5.1 Plus Full Specifications and Features , Confirmed Price in India

Few Days Back , Xiaomi has launched the Successor of Mi A1 Android One smartphone at an Event held in Spain. The smartphone grabs lot of attention and Company has disclosed the Xiaomi Mi A2 is going to launch in India very soon. The expected launch date of the smartphone is 8 August 2018. The main highlights of the smartphone are stock Android Oreo 8.1. Other highlights of the phone are 5.9-inch FHD+ 18:9 display, Snapdragon 660 processor with up to 6GB RAM, 12MP+20MP dual rear camera and 20MP front camera. It is most popular smarphone in Top Upcoming Smartphones in India in August 2018 .

Upcoming Smartphones in India in August 2018 : Samsung is continously teasing its Upcoming Flagship Smartphone , the Samsung galaxy Note 9. The smartphone is going to launch on 9 August at an event helding in New York and also expected to launch in India very soon as Flipkart is also teasing the Note 9 launch. Samsung Galaxy Note 9 is expected to come with a 6.4-inch QHD+ Super AMOLED Infinity Display, dual rear cameras, Exynos 9810 SoC with up to 8GB of RAM, up to 512GB storage and a big battery.