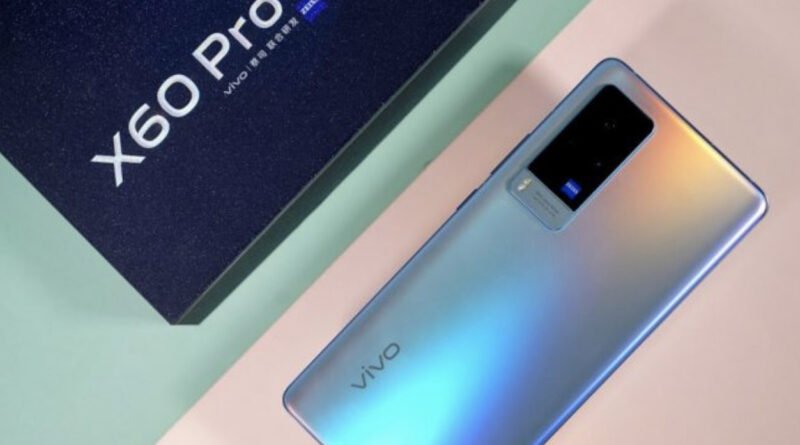 Vivo has recently launched its new flagship smartphone X60 Pro + in China. According to the news, Vivo is launching its X60 series in the Indian market in late March or early April, along with the X60 Pro + later this year. The Vivo X60 series which includes the Vivo X60 and X60 Pro made their debut in China in December last year. However, there is no confirmation from Vivo officials regarding its India Launch Date and Availability.

While the top of the Series, Vivo X60 Pro Plus price starts at CNY 4,998. (Rs 56,400 approx.) for the base 8GB RAM+128GB storage option. The Smartphones are expected to come to India at similar pricing.

Coming to the Specs. Vivo X60 and X60 Pro come with almost similar specifications except for some changes in terms of camera and battery.  Both the smartphones come with 6.56 inches of Punch-hole AMOLED Display with a resolution of 1080 x 2376 pixels and an aspect ratio of 19.8:9.

Under the Hood, Both gets Samsung’s Exynos 1080 chipset with Mali-G78 GPU.  In terms of Storage, the devices are paired with up to 12GB of RAM 256GB of Onboard Storage. The devices run on Android 11 Based OriginOS out of the box.