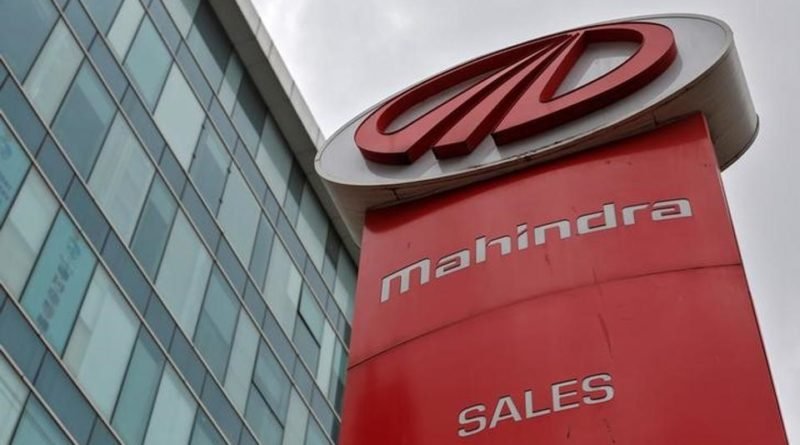 How To Mahindra and Ford join Hands to tieup and collaborated MyCarReviewer news
September 19, 2017May 6, 2020 Anshul Sharma 0 Comments 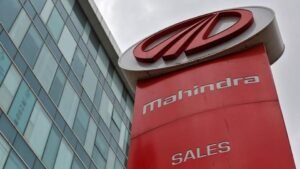 Indian Car Market is increasing day by day and Automobile industry is one of the largest industries of India. Now the Indian Car Manufacturers Mahindra & Mahindra (M&M) and Ford Motor Company Tie-up with each other which makes a good sense, Now Mahindra and Ford will work together and aiming to increase their market share. As Ford Cars are not selling in good numbers , by joining the hands of Mahindra , Ford will get a good trust from Indian Consumers and their share in Indian Market will increase , On the other Hand Mahindra is a Indian Brand which is looking to enter in foreign markets as well , as ford is a global brand and it is very popular in foreign Countries this collabration will help Mahindra a lot to enter in Foreign Countries as well. As Mahindra & Mahindra has good market share in India and they also have better sales network , ford will take advantage of this network and will increase its operation in India. Few Months ago Chevrolet Announced that they are leaving Indian market by the end of this year, So this is an great opportunity for Ford to take advantage of this by increasing its operation in India and capture the Chevrolet market share towards it. As Government is planning to ban Petrol and Diesel cars by 2030 in India so that people will get shifted towards electric cars, Mahindra already have e2o Plus , an electric car which is available in Indian Market from past 2-3 years, and Ford also has the great electric cars technology so this collabration will result in introduction of new electric cars in India so that they will capture the share of electric cars in India before any other brand. This collaboration will also affect the sales of Maruti Suzuki , Tata Motors and Hyundai as this collaboration increases the trust of consumers towards both the companies, so many consumers will go for Mahindra and Ford cars , so their market share will increase.

This collabration is also beneficial for consumers , Now the trust of customers towards for motor company will increase , As chevrolet announced that they are stopping their operation in India , so many chevrolet customers are worried about the service and re-sale of their cars, As Ford has only 5% market share in India so many consumers were thinking that Ford will quit from India anytime , after this collaboration of Mahindra and Ford , consumers trust towards ford will be increased. This collabration will also result in introduction of powerful electric cars in India and the service and support of both the companies will also increase.