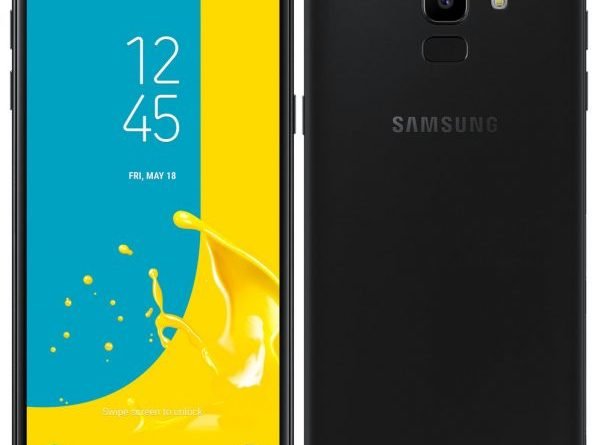 Coming to the UI of the Smartphone , J6 comes with Android 8.0 oreo out of the Boxwhich runs of Samsung Experienced UI. The Smartphone also gets Dual Sim Dual Standy and Fingerprint Sensor which is placed at the back. Coming to the next Feature , J6 2018 also gets Face Unlock Feature as well which is first Unlock feature by Samsung in this segment. Talking about Connectivity Features Wi-Fi,4G VoLTE, Bluetooth 4.2, GPS, 3.5mm Audio Jack, MicroUSB 2.0 Port as well.