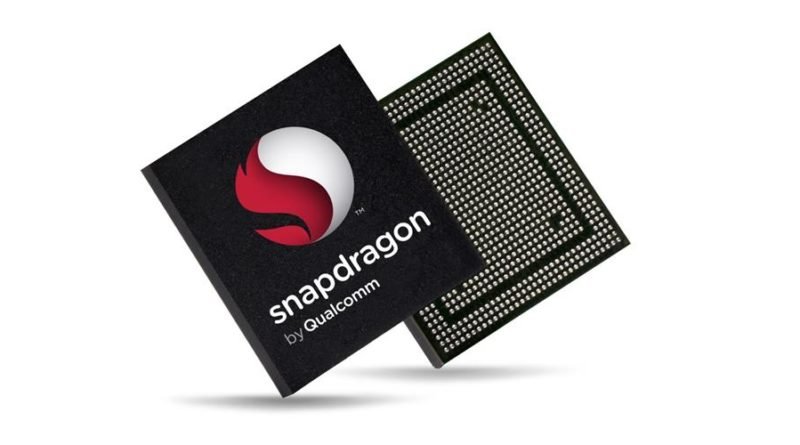 Qualcomm has introduced new Mobile Processor Snapdragon 632, 439 and 429 under its 600 and 400 series. All these processors will power the mid-budget segment devices. These newly debut platforms by Qualcomm come with improved performance, more battery efficient, powerful graphics performance and artificial intelligence capabilities.

As most of the buyers are confused between which one to buy. The latest Snapdragon 632 powered devices or snapdragon 636 devices which are on huge discount nowadays. In this post, we are doing a comparison Snapdragon 632 vs 636 to find out which is better. 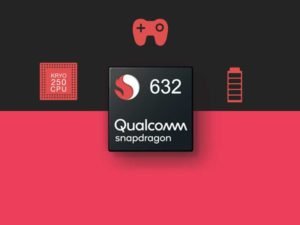 The Snapdragon 632 is the most popular and powerful processor among these three new platforms. The Xiaomi Redmi 7 and Moto G7 are the upcoming latest smartphones which will be powered by Snapdragon 632 SoC.

The SD632 is the successor of SD625 chipset with improved performance, more battery efficiency and AI capability. It gets new features like 4K Recording and LTE.

Under the 600 series, Qualcomm has released Snapdragon 636 last year. The SD636 is the most powerful and most popular Chipset in this segment.

In this post, we are going to compare Snapdragon 632 vs 636. As both, the processor comes under Qualcomm 600 series and cost very similar. The devices coming with Snapdragon 632 Chipset are latest in the market and offers good value for money.

On the other hand, snapdragon 636 devices are already available in markets and companies are offering good discounts on these smartphones. According to team mygadgetreviewer, both are good chipsets, you can go with any of the two.

The overall CPU performance of Snapdragon 636 is better than Snapdragon 632. As SD636 gets Kyro 260 CPU which performs much better as compared to Kyro 250 found in SD632 processor.

However, in day to day usages, there is hardly CPU Performance difference between these two processors both are equivalent powerful in real-world usage.

Which one is better for Gaming

When it comes to gaming I can clearly say that Snapdragon 636 is better than Snapdragon 632. However, there are hardly any differences in casual gaming but the gaming you will notice that games playing in Snapdragon 636 powered devices will have lesser frame drops and lags as compared to Sd632.

Recommended: Qualcomm Snapdragon 660 Vs 675 Review which is better

In Our Testing, we have two smartphones one running on Snapdragon 632 and another on Snapdragon 636. Before Testing we have cleared all the caches, clear recent apps and then restarted both the devices. 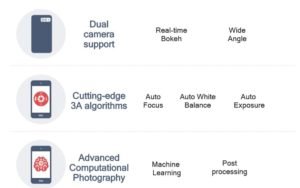 SD636 features the Qualcomm Spectra 160 image signal processor as well as 2x Image Signal Processor. The Camera performance on the smartphone depends upon Brand to brand hardware. But SD632 does not feature Qualcomm Spectra 160 whereas SD636 does feature it. In terms of Camera SD636 is better.

Also keep in mind that Camera quality reflects on the brand to brand Camera hardware, which means in some smartphones SD632 Camera may deliver better camera clarity as compare to SD636.

In terms of photography, photos captured via Sd636 are much more brighten and colour accurate and the overall camera performance in low lighting conditions is also better. 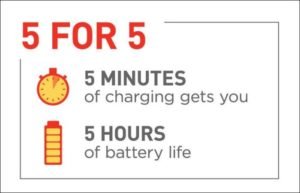 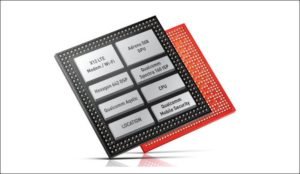 The Snapdragon 632 comes with all new Qualcomm Snapdragon X9 LTE modem which gets latest connectivity technology. it supports up to 300mbps downlink speeds and up to 150mbps uplink speeds.

The X12 Modem performs much better as compared to X9 LTE modem. Both the chipsets Support for LTE Broadcast, LTE multimode dual SIM and VoLTE with HD Voice and SRCC. As far as bands are concerned, LTE FDD, LTE TDD, WCDMA (DB-DC-HSDPA, DC-HSUPA), TD-SCDMA, EV-DO, CDMA1x, and GSM/EDGE are supported. 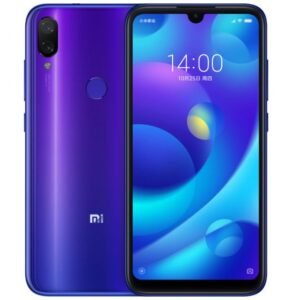 Both the Chipsets are absolutely equally capable to Support FHD+ Display with a pixel resolution of up to 2160×1080 pixels. Also, both the processors support an aspect ratio of 18:9. In the display department, both are identical.

In real-world conditions, you will not notice any such difference between the displays. Also, the display of the smartphone depends upon the manufacturer to manufacturer but the overall screen quality of Snapdragon 636 is slightly better.

As we all know that Qualcomm has just introduced the Snapdragon 632 processor, so the devices coming with this chipset will be equipped with the latest technology and features. Nowadays the trend of the popup selfie camera is quite popular and many smartphone manufacturers are offering pop-up selfie cameras in their products.

Another new feature that most of the people are considering while buying a new smartphone is In-Display fingerprint sensor. However, the devices with Snapdragon 636 may not get this feature as this chipset has become quite old now so there are very fewer chances that brands will use this chipset in any new product.

So if you are planning to buy Snapdragon 636 smartphone, chances are you might not get these type of new features. Also, Both the chipsets support high-quality music playback with 192 kHz/24-bit, Dolby 5.1 support. 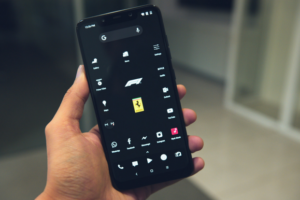 In Conclusion of ” Snapdragon 632 vs 636 “, we will advise you to choose a smartphone according to the price. The SD632 devices are the latest smartphones and offer good value for money like Redmi 7 whereas Sd636 is quite old these days and smartphones like Redmi Note 6 Pro, Nokia 6.1 Plus, Moto 1one Power are outdated devices which are offering this chipset.

There are hardly any such differences between Sd636 and 636 performance in real-world use. Finally, we can say that Snapdragon 636 is better chipset as compared to 632 but also take in mind that the cost of 636 is higher than SD632.

If you are a gamer and gaming is your first and only priority then you should go with Snapdragon 636 over sd632. Also, the connectivity option is better in Snapdragon 632 as compared to Sd636.

Qualcomm has also updated its modem and bands with the launch of Snapdragon 632 which means the overall efficiency of sg632 is better than sd636.

Another great thing about snapdragon 636 is charging technology if you are tired off charging your device again and again then go for Sd636 devices as they come with quick charge 4.0 which means devices with the massive battery will take less time to charge.