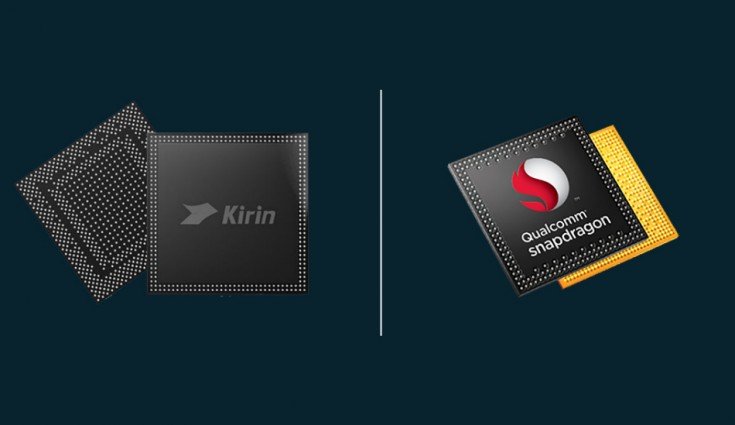 Snapdragon 845 vs Kirin 970 full comparison review Which is better and Why: Nowadays Everyone wants to buy a Flagship smartphone but the pricing of these smartphones are very high. So many people are heading towards last year flagships instead of buying the latest mid-range chipsets.

Just like the Snapdragon 845, there is another flagship from Huawei, Kirin 970. This chipset is still coming in the latest flagship smartphones by Huawei and Honor. The cost of the smartphones powered by Kirin 970 is very less as compared to Snapdragon 845 devices.

A few months ago it was a flagship chipset from Huawei, and now manufacturers are giving this chipset in Mid-range smartphones like Huawei Y9, Honor 10 etc. So Most of the people will be confused which one to buy Latest Mid-range or Last Year Flagship. In this post, we are comparing Snapdragon 845 vs Kirin 970 and figure out which one is a better option in Todays Market.

Which is Better Snapdragon 845 vs Kirin 970 Comparison Review

The Performance of a chipset plays an important role for some users. As the overall Gaming and heavy usage depend upon the CPU performance. The Qualcomm Snapdragon 845 gets octa-core 8x Kryo 385 Cpu at a Clock frequency of Up to 2.8 GHz. 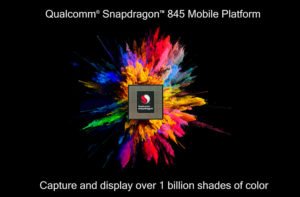 The main thing behind gaming and graphics performance is GPU. The Snapdragon 845 is coupled with Adreno 630 Gpu and kirin 970 is coupled with ARM Mali G72 MP12. When it comes to ARM Mali-G72 MP12 vs Qualcomm Adreno 630, the Adreno 630 is far better GPU. Like it 30% faster than the Adreno 540 i.e its predecessor and consumes 30% less power. The Mali G72 is a direct competitor of Adreno 540 which was used in Snapdragon 835 which is quite old now.

But when it comes to video recording SD845 can record 4K videos up to 60fps. While Kirin 970 can record 4k video in up to 30fps. If you are a traveller and loves to record videos than it is SD845 for you and if you love to watch videos then it is Kirin 970. 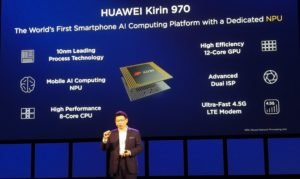 When it comes to Connectivity options Qualcomm Snapdragon 845 gets Dual-Band Wi-Fi 2×2 802.11ad Multi-Gigabit with MU-MIMO, Bluetooth 5.0 and NFC. Moreover, it gets Snapdragon X20 LTE Modem that supports Download speed of up to 1.2 Gbps and up to 150 Mbps upload speed.

Conclusion – Comparison of Snapdragon 845 with Kirin 970