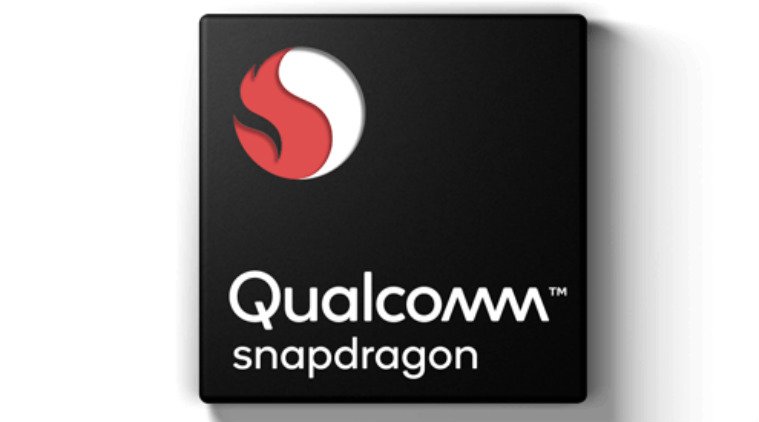 Snapdragon 855: Qualcomm has announced its new Flagship Mobile processor SD855 back in December 2018. The Snapdragon 855 is the most powerful Mobile Phone Processor that will power most of the Flagship Smartphones in 2019. The main highlights of this processor are an in-screen fingerprint sensor, 5G and bokeh-rich portrait modes. According to leaks and rumours, Samsung Galaxy S10 or LenovoZ5 Pro GT  will be  one of the first smartphone to be powered by Qualcomm SD 855 processor.

Specs and Features of Snapdragon 855 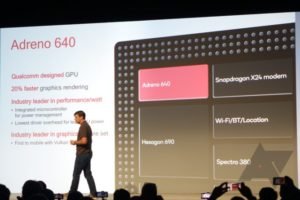 The Snapdragon 855 processor is coupled with Adreno 640 GPU, according to Qualcomm, this GPU is 20% more powerful than the Snapdragon 845 processor. The Gaming and overall media performance of a smartphone depend upon its GPU performance. The Adreno 640 GPU will give the best gaming and graphics performance in any smartphone device powered by SD855.  The Qualcomm has named its codec engine as cinematic corps. The new upgrades in this chip are quite noteworthy, also Qualcomm promises 1/7th the power consumption when playing videos in high-efficiency formats like VP9.  Now there is support for HDR10+ which takes the place of old HDR10, which results in better video and gaming performance. 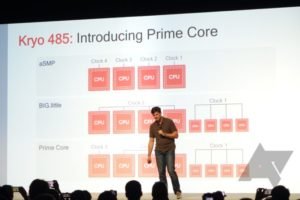 Recommended : Snapdragon 636 vs 660 comparison Which is better 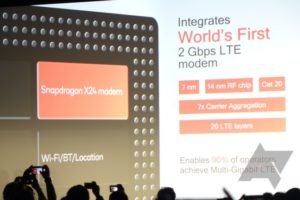