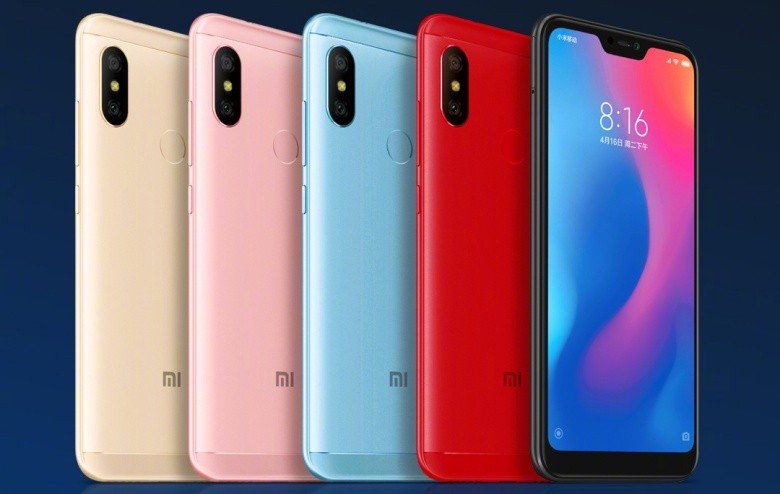 Xiaomi , the No.1 Smartphone company in India ( as of now ) , is all set to launch its Redmi 6 series in India. The redmi 6 series will replace the Redmi 5 Budget Series available in India right now. Xiaomi is expected to launch three new smartphones in September , Redmi 6 , Redmi 6A and Redmi 6 Pro. The redmi 6 series is expected to come with Dual rear Camera setup and will be powered by Qualcomm budget snapdragon series. Redmi 6A will be the cheapest smartphone in this series and expected to powered by Helio A22 whereas Redmi 6 will be powered by Helio P22 chipset or snapdragon latest budget series processor.Upcoming smartphones in september 2018.

Realme has launched its second smartphone , Realme 2 in India Few Days ago at an event held in New Delhi. The Realme 2 is the Cheapest device in India to come with Notch Display as of now and it is the first device to have notch under Rs 10K Segment. At the Event Company has also teased the Realm 2 pro which is going to launch very soon in India. Realme 2 is expected to be powered by Snapdragon 636 or Snapdragon 660 processor. The device may be availabe in upto 6GB RAM options and will offer upto 128GB Internal Storage.

Realme 2 `Pro will Replace the Realme 1 device as Realme 2 is the lite variant of Realme 2 Pro.The smartphone will be priced higher than the Realme One and it will compete with Redmi Note 5 pro and Nokia 6.1 Plus in India.  The Realme 2 pro is most likely to launch on 28 September and Realme India CEO, Madhav Sheth confirmed that the new Realme 2 Pro would launch in India in September (Upcoming smartphones in september 2018). 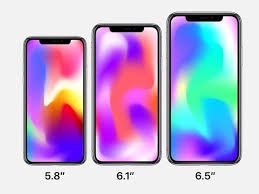 Apple has scheduled its annual event at Steve Jobs Theatre in Cupertino on September 12 to Unveil the Next Generation of iPhones. According to the rumours , Apple is launching three new iPhones this year including a budget device which may named as iPhone Xs. The second iPhone will be iPhone Xs which will be bigger version of the Xs. The Xs Series is expected to come with 5.8 inches and 6.5 inches OLED display like the one on iPhone X with the similar notch. There are no information about the third device and specifications of all the three devices as of now.