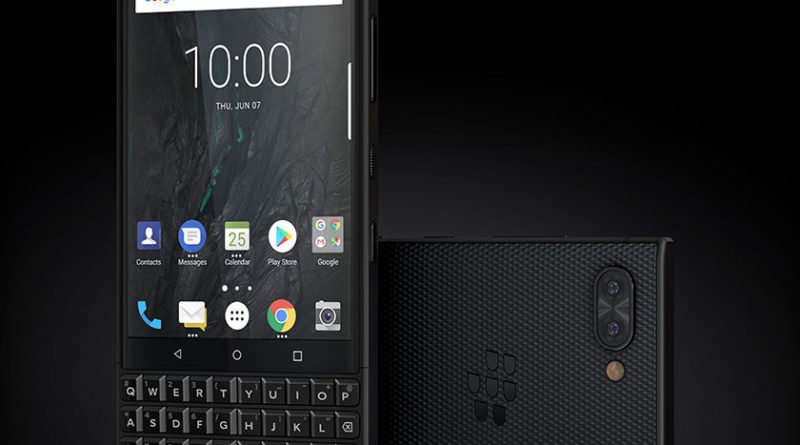 The Another Highlight is Diamond Pattern Textured Back Panel which is embeded on a Series 7 Aluminium Alloy Frame. The other Key Features of the Smartphones are Qualcomm Snapdragon 660 Chipset , 6GB RAM , Android Oreo etc. The smartphone is available in European Markets as of Now. 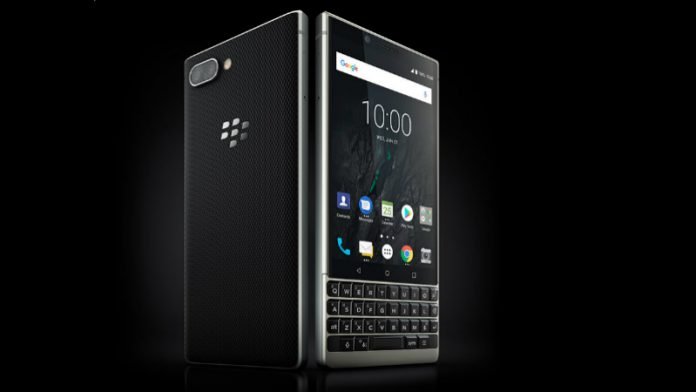