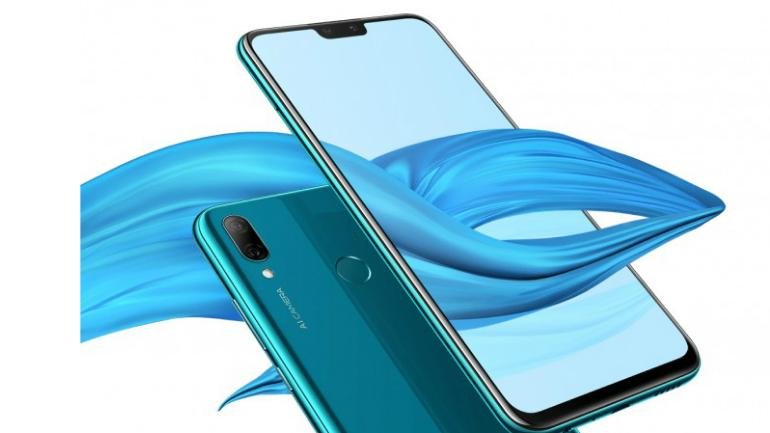 Huawei has introduced its new midrange smartphone Y9 few months ago. And now the company is all set to launch the  Huawei Y9  in India. The Brand is continously teasing the launch of Y9 on Amazon India . Due to which we cam to know that the Huawei Y9 will be Amazon Exclusive device for Indian Market. The smartphone is performance centric device and main highlight of this smartphone is its processor.

Huawei Y9 is powered by Kirin 710 SoC , the smartphone comes with bundles of specifications and features which makes it a great smartphone for Indian market. The smartphone will compete with Nokia 8.1 , Vivo V11 pro etc smartphones in India. The expected launch of the smartphone is 22 January 2019 in India. However , Huawei has not yet send any launch invites to the Media.

Huawei Y9 will come with a 6.5-inch Full HD+ display with pixel resolution of 2340 x 1080 pixels along with a 2.5D curved glass display. As far as camera is concerned , the device will get 16MP camera on the rear along with a LED flash coupled with a 2MP secondary camera. While there will be a 13MP main selfie camera along with a 2MP camera. Talking about performance , Huawei Y9 will be powered by an Octa-core Kirin 710 12nn SoC coupled with ARM Mali- G51 MP4 GPU.

Storage specs wise , it may come in two variants ,  a 4GB RAM variant with 64GB Internal storage. And 6GB RAM variant with 128GB internal Storage.. The device storage be further expanded upto 400GB via Micro-SD Card.  The connectivity options include Dual Sim , 4G VoLTE , Bluetooth v5.0, GPS, Glonass etc. The smartphone will run on Android 8.1 Oreo with EMUI 8.2 on top out of the Box. The Huawei Y9 will be powered by 4000mAh battery which will also support fast charging. Design wise , Y9 comes with a curved design in a 3D arc along with a fingerprint sensor placed on the rear. The smartphone may come in three color options Midnight Black, Aurora Purple, Sapphire Blue colors. The device is few days away from India launch and expected price of the smartphone is Rs. 24,990 in India.