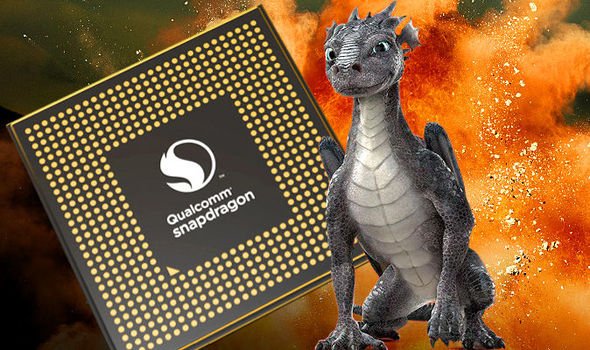 SD636 has become very popular since Xiaomi’s Redmi Note 5 Pro came into the market. Apart from this, other manufacturers such as Nokia, Motorola etc also launched their devices powered by Snapdragon 636.

The Snapdragon 660 is the latest Processor from Qualcomm 600 series and manufacturers like Realme and Asus are offering their devices powered by snapdragon 660 at the close prices of snapdragon 636 powered devices.

So many users want to know the difference between both the processors. In this post, we are going to compare Snapdragon 636 vs 660 so that you can decide which is better.

The predecessor of Snapdragon 660 and 636 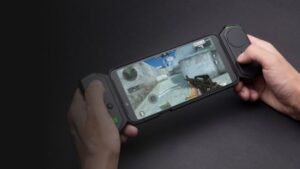 The Snapdragon 660 is the best performing processor under Qualcomm’s 600 series range. The main factor behind the improvement of SD660 is Fabrication Process. The Predecessor of 660, Snapdragon 653 was evolved using the 28nm fabrication process.

While Qualcomm has develops the Snapdragon 660 with the 14nm LPP FinFET process from Samsung. The improvement in the area of energy efficiency, heat control, and the overall performance has made the 14nm fabrication much better.

The SD 660 is clocked at  2.2 GHz whereas SD 636 is clocked at 1.8 GHz. The Snapdragon is more gaming-friendly chipset as compared to SD636.  As it gets much better GPU and clocked at a higher frequency. 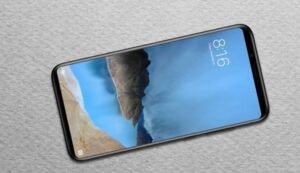 The Snapdragon 636 can handles displays up to 2220×1080 pixels whereas the Snapdragon 660 is optimized for WQHD displays with the resolution of up to 2560×1600 pixels. Nowadays most of the mid-range smartphones are coming with FHD+ Display like Asus Zenfone Max Pro M2 just because they are powered by  Snapdragon 660 chipset. 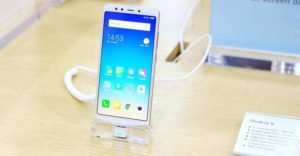 SD 660 and 636 both get quick charge 4.0 and it can charge 5 hours of battery life in just 5 minutes. in terms of Charging speed there is no difference between Snapdragon 636 vs 660. However, there is a small difference in charging time of SD660 devices as they are much faster as compared to SD636. 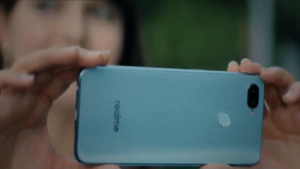 The camera of SD 660 powered devices captures much better low light shots. Which results in lesser noise reduction as compared to SD636. Qualcomm Snapdragon 660 and 636 both are capable of keeping Dual Camera Trend.

And also supports optical zoom, depth mapping for portrait mode, EIS Videos and different focal lengths. That’s all in the comparison of ” Snapdragon 636 vs 660 ” if you have any questions please comment down below.

Antutu Score plays a major role while comparing the chipsets. While performing a comparison between snapdragon 660 and 636, we have Redmi Note 5 Pro to test Antutu Benchmark score of Snapdragon 636.

When it comes to geekbench score, Snapdragon 660 scores 1631 points in single-core while the multi-core score is 4808. This score result clearly tells out the performance comparison between Sd660 and sd636.

There are many smartphones powered by Snapdragon 636 available in India right now. But we are including only those devices which are value for money and offers great specifications and features.

When it comes to the overall comparison between snapdragon 636 vs 660, we would suggest you go with Snapdragon 660 Powered devices. The performance of Sd 660 is far better as compared to sd 636. As Snapdragon 636 was launched in 2017 by Qualcomm under its 600 processor series.

Whereas Snapdragon 660 was launched in 2018 as the latest Chipset under the 600 series of Qualcomm mid-range chipset.  Also, the devices powered by Snapdragon 660 are using latest technologies in terms of camera, display, battery etc.

Whereas Snapdragon 636 powered devices are using old technology in terms of camera, display, battery etc. If you are gaming person, then Snapdragon 660 should be on your priority as it handles most of the games very easily and you will not feel any type of frame drops and lags while playing games in Sd660 powered devices.