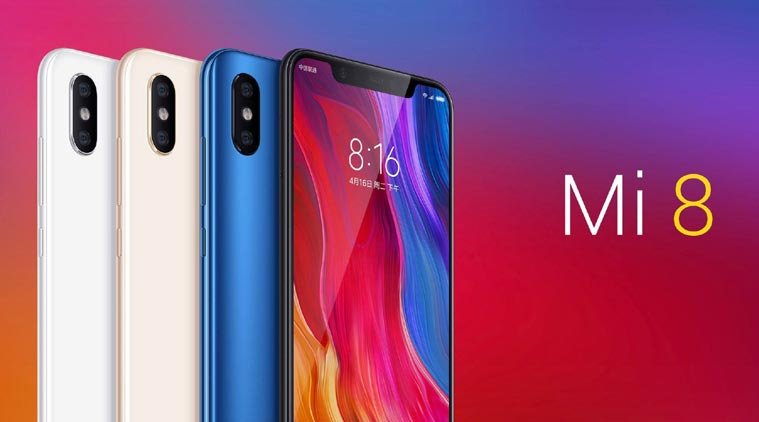 Mi 8 : Few Days ago , Xiaomi has Launched its New Flagship Smartphone in China , Mi 8 Series. The smartphone comes with great Specifications and Features and Price very well by Xiaomi. The Flagship Mi 8 is Successor of Mi6 launched last Year , However Xiaomi has skipped Mi 7 due to some reasons.

Mi 8 comes in three variants Mi8, Mi 8 SE and Mi8 Explorer Edition. Mi 8 Competes with Oneplus 6 , Vivo X21 , honor 10 etc Smartphones , But its main Competition is with Newly Launched OnePlus 6. Both the smartphones comes in similar Pricing But Mi 8 has not yet launched in India. The Expected Launch of the Smartphone in India is in Late July 2018 or Early August.