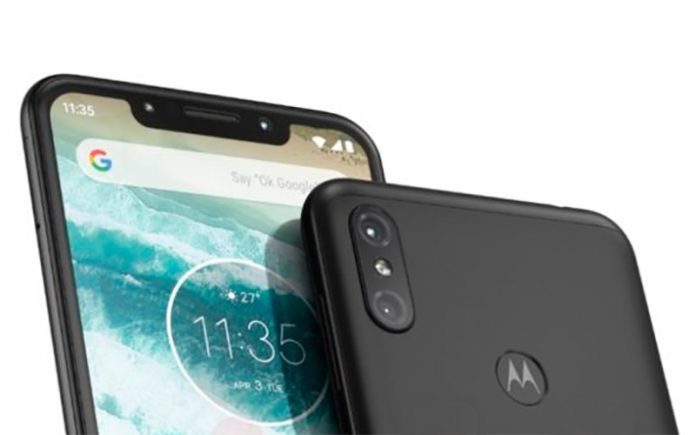 Motorola One Power Specifications and Features

Moto one power comes with a 6.2-inch full-HD+ 2.5 curved glass display with resolution of 2246×1080 pixels and Aspect Ratio of 19:9. The device also has Apple iPhone X look-a-like Notch on the top and display also gets Corning Gorilla Glass protection. Coming to the Performance , Motorola One power is powered by the 1.8GHz Snapdragon 636 octa-core processor coupled with Adreno 509 GPU, and 4GB RAM. The smartphone comes with 64GB Internl storage which can be further expanded via the dedicated microSD card slot (up to 256GB) .Connectivity Features in the smartphone includes Bluetooth 5, 4G VoLTE, Wi-Fi 802.11 ac (2.4GHz + 5GHz), GPS , GLONASS, and 3.5mm audio jack.

Coming to the camera , Motorola One Power comes with a 16-megapixel primary camera with f/1.8 aperture and 1.25um of pixel size and OmniVision OV16B sensor, and a 5-megapixel secondary sensor with f/2.2 aperture and OmniVision OV5675 sensor with dual-tone LED flash. At the front, there is a 12-megapixel selfie sensor with f/2.0 aperture and 1.25um pixel size. Talking about the Battery which is the key strength of this device, the Motorola One Power is powered by a 5,000mAh battery with fast charging support. It is a Android One Phone and runs on Android 8.1 oreo out of the box , also upgradable to Android P.

Moto One Power Price in India and Availability