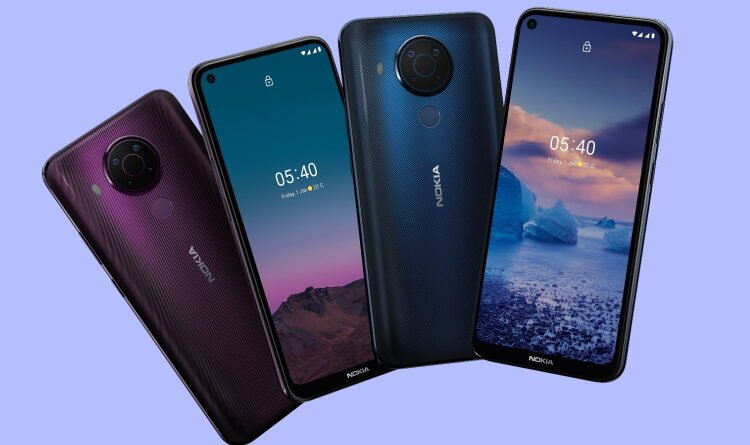 HMD Global is all set to launch its New Mid Range Smartphone Nokia 5.4 in Indian Market soon. The smartphone has recently been listed on Indian e-commerce site Flipkart with short videos and images, giving a glimpse of the device. This will be an updated version of the current selling Nokia 5.3.

The company has already launched this device in European markets in December 2020. The listing suggests that the device will have a punch-hole display, with the front camera module placed at the top left corner. In addition, the LED flash now exists outside the camera module instead of the centre, unlike the Nokia 5.3. 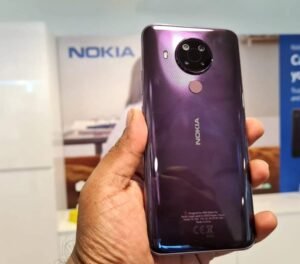 Under the hood, the Nokia 5.4 will be powered by a Qualcomm Snapdragon 662 SoC coupled with a GPU. In terms of storage, it will come with up to 6GB of RAM and up to 128GB of internal storage. It will run on stock Android 10 out of the box

As far as the camera is concerned, a quad-camera setup will be available in its rear round module. With a 48MP Primary Camera, a 5MP Ultra Wide Angle Lens, a 2MP Depth Sensor and a 2MP Macro Camera. At the front, It will feature a 16MP camera for taking selfies and video calls.

The recent Flipkart listing reveals that the smartphone is going to launch very soon in the Indian Market. According to leaks and reports, Nokia 5.4 will be launched in India on February 10.

The Price of the smartphone starts at €189 in European Markets. We can expect the pricing of the smartphone to be under Rs 16,500 in Indian Market. It will come in two colour options Dusk and Polar Night colours.