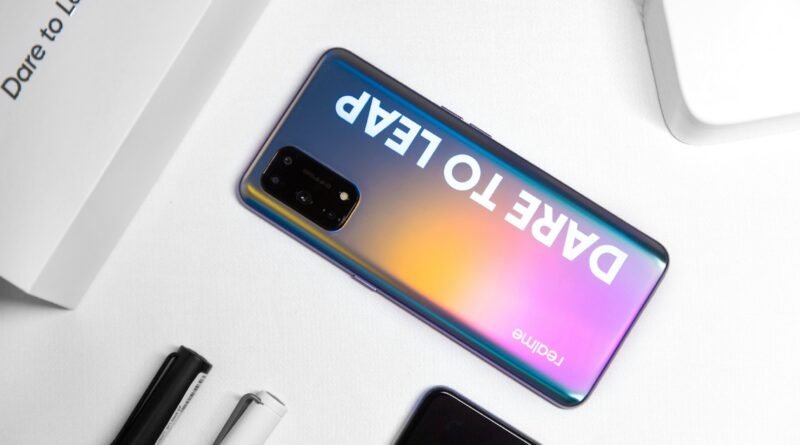 Realme has finally launched its new X7 series in the Indian market. The X7 Series includes two devices Realme X7 and X7 Pro. Both devices come with 5G support. The launch was live-streamed on the company’s social handle. It will be available for purchase exclusively through Flipkart and Realme official online stores. The devices come with gradient back panel and punch-hole display design.

Coming to the Specs. The realme X7 5G comes with a 6.4-inch Full HD AMOLED display with 180Hz touch sampling rate and 90.8 per cent screen to body ratio. The display also gets corning gorilla glass protection.

Under the hood, it is powered by a 7nm octa-core MediaTek Dimensity 800U chipset coupled with Mali-G57 MC3 GPU. In terms of Storage, it gets up to 8GB of RAM and 128GB of Onboard Storage.

The Smartphone packs 4,310mAh battery which also supports 65W fast charging. Realme Claims that the bundled charger can charge the device from zero to 50 percent in just 18 minutes.

On the other hand, Realme X7 Pro sports a 6.55-inch full-HD AMOLED punch-hole display with 120Hz refresh rate and resolution of 2340 X 1080 pixels. The display supports up to 240Hz touch sampling rate, 91.6 per cent screen to body ratio and corning gorilla glass 5 protection.

For Performance, it gets MediaTek’s flagship Dimensity 1000 processor with Mali-G77 MC9 GPU. In terms of Storage, it gets 8Gb of RAM and 128GB of Onboard Storage. Connectivity features include 5G Support, Wi-Fi 6, Type C port, A-GPS, Glonass and Bluetooth 5.1.

The Price of Realme X7 starts at Rs 19,999 for the 6GB + 128GB Variant. While the 8GB 128GB model is priced at Rs 21,999. It will be available for purchase from February 12 onwards via Flipkart and Realme Online Store. On the other hand,  Realme X7 Pro comes with a starting price of Rs 29,999. It will go on sale starting from February 10 onwards via Flipkart and official realme site.