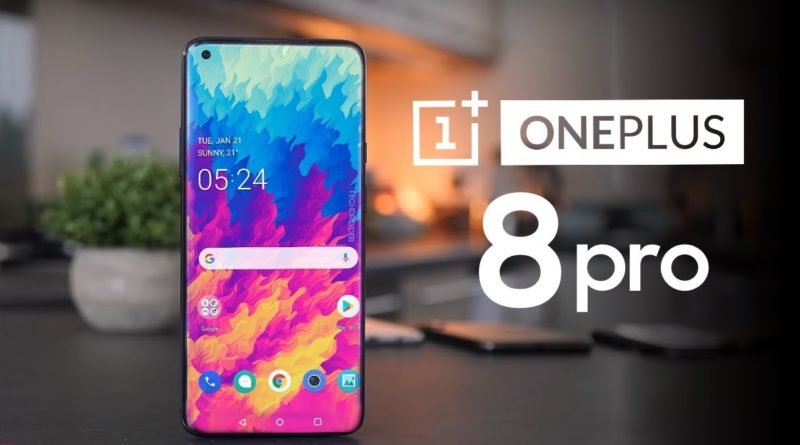 OnePlus is all set to launch its new flagship OnePlus 8 Series on 14 April. A few days before its official launch, the prices of the upcoming OnePlus 8 and OnePlus 8 Pro was leaked online. Now along with pricing again, its full specification and features list have been leaked with the courtesy of the Slovakian retailer. In addition, the live image of the OnePlus 8 Pro has surfaced online that leaks its key specifications and confirms some of the specifics we already knew.

The Live image revealed Some of the key specs of OnePlus 8 Pro which includes a 6.78-inch Fluid AMOLED display, with a refresh rate of 120Hz, Snapdragon 865 SoC, 12GB RAM +256GB Internal Storage configuration, 48MP+48MP+8MP+5MP Quad Rear Camera setup and Hydrogen OS on top based on Android 10. 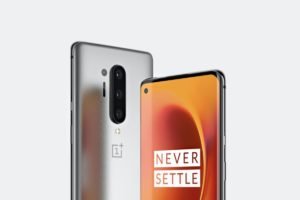 Coming to the expected specs and features. OnePlus 8 Pro is expected to come with a 6.78-inch Quad HD+ Fluid AMOLED Punch-Hole Display with a 120Hz refresh rate. The device will also feature an in-display fingerprint sensor and 3D Gorilla Glass protection.

In terms of performance, it will be powered by the Snapdragon 865 SoC. Coupled with Adreno 650 GPU. Storage-wise, it will get up to 256GB UFS 3.0 of Internal storage and up to 12GB of RAM.

As far as the camera is concerned. OnePlus 8 Pro will be equipped with a quad rear camera setup with 48MP Sony IMX689 sensor, 48MP Sony IMX586 Ultrawide sensor, 8MP telephoto lens with 30X digital zoom, and a 5MP color filter camera. At the front, there will be a 16MP Front Camera with f/2.4 Aperture.

Coming to the connectivity features. The 8 Pro will get WiFi 6, NFC, Bluetooth 5.1, and a USB-C port. Apart from this, it will be powered by a 4,510mAh battery which will also support 30W Warp Charge 30T, 30W wireless charging, and 3W reverse wireless charging as well.

Price and Launch Date in India

As suggested by the leaks, OnePlus will set pricing of new flagship series higher than the previous one. After its Global launch, OnePlus will launch the device in the Indian Market. However, the smartphone is expected to available in India from May 2020 onwards. As far as the price is concerned, according to the leak, the price of OnePlus 8 Pro will start from €929 (Rs. 77,500 approx.) for the 8GB+128GB variant while its top 12GB+256GB model will cost €1,019 (Rs. 84,800 approx.).