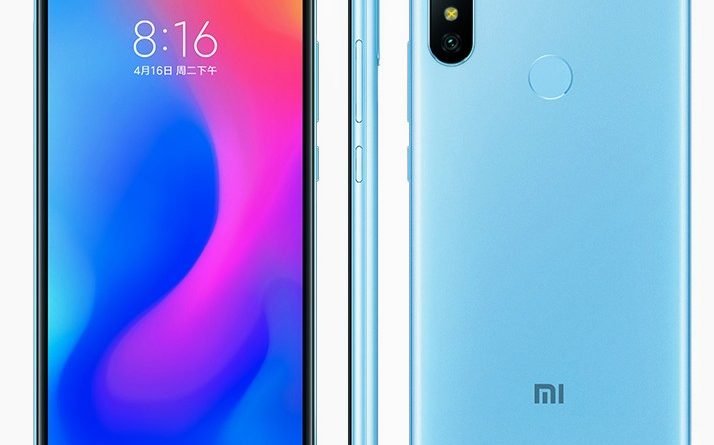 Redmi 6 Pro : Xiaomi has launched its New Mid-Budget Smartphone is China. Redmi 6 Pro is the Premium Version of Newly Launched Redmi 6 Smartphone. The smartphone comes with Great Specifications and Features at a value for Money Pricing. The main highlights of the Smartpone is Notch Display , 4,000 mAh Battery and Snapdragon 625 Processor.

In June 2020, several manufacturers launched their flagship and mid-range smartphones in the Indian market. Devices like Moto Fusion +,

List of Electric Bikes and Scooters Available in India in 2020

List of Electric Cars Available in India in 2020 with Price

How to Use Google Duo on PC or Laptop