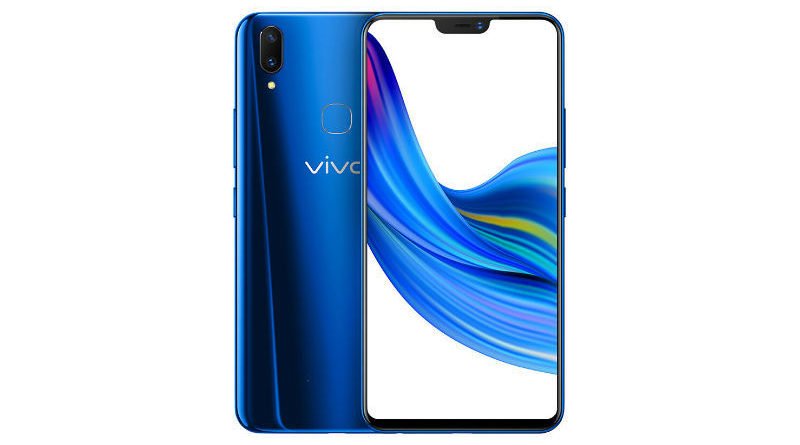 Vivo Launched V9 in India before the launch of Vivo IPL , now IPL is almost ended and Vivo has not Launched new Smartphone since one month so Vivo is now preparing for its new smartphone Z1 for India too.

Vivo Z1 comes with Dual Camera setup Same as V9 with some improvements other wise camera is almost same. The smartphone also gets a 6.26-inch full-HD (1080×2280 pixels) display, which supports the 19: 9 ratio.

Coming to the Performance Vivo Z1 is powered by the 2.2GHz octa-core Snapdragon 660 processor coupled with 4GB RAM. The smartphone comes only in one variant which offers Internal memory 64GB only.

Talking about Camera , Z1 Has a dual-rear camera with 13 megapixels and 2 megapixel combinations. The selfie camera is 12 megapixels.  For Connectivity options It supports 4G VoLTE networks. There will also be features like Wi-Fi 802.11b / g / n, Bluetooth etc. All these specifications and Features are available in China Model of the smartphone, it is expected that this same model will come in India too.

This smartphone has been priced CNY 1,798 (about 19,200 rupees) in China. There is no information about its price in India. It can be bought in three color variants Praslan Glease Black, Huan Screen Red and Safaiar Blue. The company will sell the cellphone from June 4. You can also make pre-booking on JD.com for this.