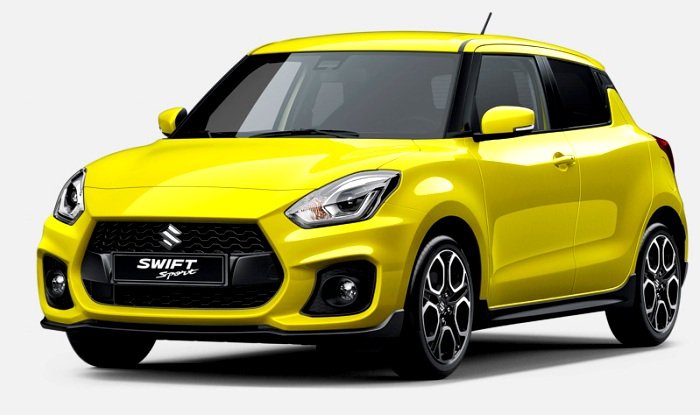 If you are planning to buy a Brand New Car in 2018 and waiting for best new launches for the yeqar 2018 then this Post is for you . In this Post We Will Tell You Cars to be launched in 2018 in India . Well 2017 was the great year for AutoMobile Industry We have seen Launch of mANY GREAT CARS IN 2017 like Jeep Compass , Maruti Suzuki Ignis , Hyundai Grand i10 2017 , Honda City 2017 etc. In 2018 we expect much more as competition is very high among the Manufacturers so the following is the Cars to be Launched in 2018 in India

List of Cars to be Launched in 2018 in India

Many People were assuming that Maruti Suzuki Swift 2018 will launch in Late 2017 but it is confirmed by Maruti Suzuki That this car is going to be launched atAuto Expo 2018. Maruti Swift is the most popular and most selling car of India . Swift 2018 has millions of Fans because of its design , Performance, price and it will be priced around Rs. 4.85 Lakhs to 7 Lakhs Ex-showroom. 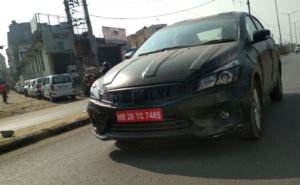 Its been a long time since Maruti Suzuki has given a proper Facelift of Ciaz . As in other Countries the newer update is available so we may expect this one to be launch in India in 1st Half may be just after the New Swift. As Honda given Proper Update to the City we may expect that Maruti will Launch the newer version of Ciaz very soon in India . 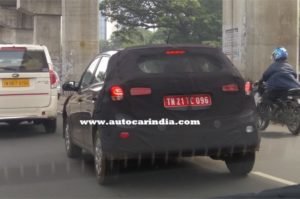 Since the launch of Hyundai Elite i20 2018 Facelift , Hyundai has not yet given Proper Update of the car except the New AVN and Alloys . After the launch of Maruti Suzuki Baleno the sales of Elite i20 decreased such that Hyundai is planning to Launch the Facelift version of the Car Very soon in India may be in AutoExpo 2018. 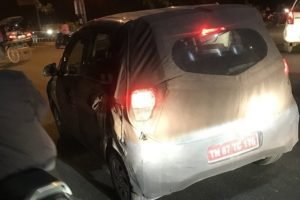 There are rumours that Hyundai is planning to launch new Santro in India 2018. As company has not yet cleared out whether the New pcoming car will be named as Santro or not but the lanch of New car is confirmed. Hyundai is Planning to launch the all new Hatchback  in Indian market in second half of this year. This new ca will replace the i10 in India which was discontinued in 2017 . 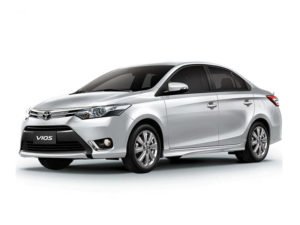 Toyota is all set to launch its new Sedan car in ndia , the Toyota Vios which will Replace the Etios . Etios has become outdated now to get compact Sedan share Toyota will launch Toyota Vios soon in India may be in March 2018 . This all new car will compete with Hyundai Xcent , Ford Aspire in India. Expected Price 8-9 Lakhs to 11 Lakhs. 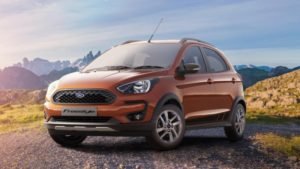 Ford has Just Showcased the all new Ford Freestyle in India. The Freestyle is based on Ford Figo Platform and comes with AVN now . Ford Freestyle comes with Roof rails , new alloys , upgraded ground clearence and interiors else all the other things are same as Figo even the engine is same.