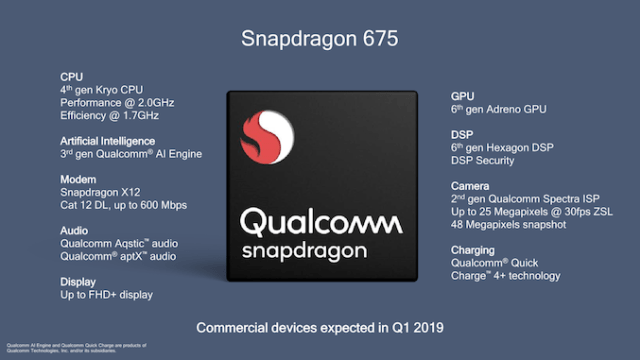 List of Snapdragon 675 Phones : Qualcomm has released its new Mid-range chipset Snapdragon 675 Few months ago. It is one of the most popular mobile phone processor under Snapdragon 600 series. The SD675 is an octa-core processor which gets 8 Cores of Qualcomm’s Kryo 460 technology. This all new chipset is developed using 11nm fabricating process with 8-Cores and a 64-bit sized data storing capacity. Moreover in GPU department , this chipset is coupled with Adreno 612 GPU which is far better than Adreno 512 GPU used in its Predecessor Snapdrgon 660. In this post we are going to tell you about List of Snapdragon 675 phones Available in 2019. 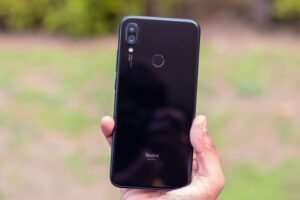 Redmi Note 7 Pro is one of the first and cheapest smartphone to be powered by Snapdragon 675 in India. It is the first mid-budget smartphone in list of snapdragon 675 phones . The smartphone was launched in March 2019 and offers great value for money. Note 7 Pro is the pro variant of Redmi Note 7 launched in January 2019 in China. As far as Note 7 pro spcifications and features are concerned. It comes with a 6.3-inch Full HD+ 2.5D curved glass display with a Dot notch at the top. 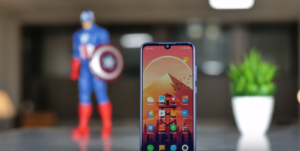 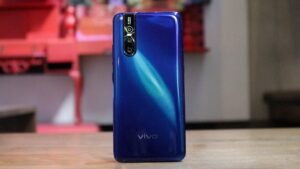 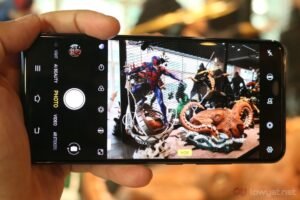 Coming to the specifications and features of Vivo V15 Pro. It comes with a 6.39 inches of  FHD+ SUPER AMOLED display with a screen resolution of 1080 x 2340 pixels. It is a Full View Bezel less display without any Notch. Please refer this link for Vivo V15 Pro full Review. After the launch of v15 pro , Vivo is also planning to launch other snapdragon 675 phones in coming months. 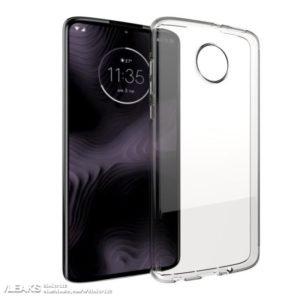 The next smartphone in our list of snapdragon 675 phones is Moto Z4 Play. The Z4 play is an upcoming smartphone from Motorola under its Z series. The smartphone is expected to launch within couple of months. It will be one of the first mobile in snapdragon 675 phones list from Motorola. The smartphone will come with a 6.24-inches of AMOLED Display with resolution of 1080 x 2340 pixels and aspect ratio of 19.5:9. The display willl also get dew drop notch for camera at the top.

Moreover in Terms of Camera , just like other Snapdragon 675 phones it may also feature 48MP Primary Camera sensor with f/1.8 apertre with pixel size of 1/2 inch and 0.8µ sensor. whereas at the front there will be a 16MP shooter. It is expected to be powered by 3600mAh battery which may also support 15W fast charge technology via USB-C port. In terms of Storage , it will get 128GB Internal storage and 6GB of RAM. The smartphone is expected to run on Stock Android 9.0 Pie out of the box.