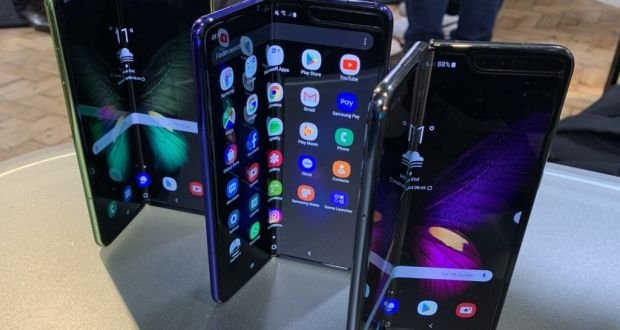 In the month of April 2019, we have seen many new feature rich smartphone launches in India. Smartphones like Huawei P30 Pro, Redmi Y3, Realme 3 Pro, Redmi 7 etc are some devices which made buzz in Indian market. Now its time for unvieling the Top 5 Upcoming Smartphones in May 2019 in Indian market. In May 2019 , Many new devices are expected to launch , but in this list we are including only those devices which are most awaited by consumers and most feature rich.

Top 5 Upcoming Smartphones in May 2019 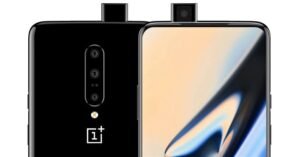 Oneplus is all set to launch its next flagship smartphone Oneplus 7 series in India. The company has officially announced its next flagship smartphone launch date i.e 14 May 2019. This time the OnePlus is launching two flagship devices OnePlus7 and OnePlus 7 Pro. OnePlus 7 Pro is expected to get the Quad HD + Super AMOLED display, which will have a fast refresh rate of 90Hz. As far as camera is concerned , It is expected to feature a triple rear camera setup, which may include a 48-megapixel primary sensor, a 16-megapixel ultra-wide-angle sensor, and an 8-megapixel telephoto lens. The camera of the device is expected to support 3x optical zoom.

It may also feature pop-up selfie camera and 4,000mAh battery with with 30W Warp Charge support. Both the devices are likely to run on Oxygen OS 9.0 based on Android 9.0 Pie. Moreover , In terms of performance , both the device willbe powered by Qualcomm Snapdragon 855 SoC. Oneplus 7 is the most awaited smartphone in our list of upcoming smartphones in may 2019. The company is also inviting fans to Oneplus 7 series launch event by registering and buying launch tickets via this link. 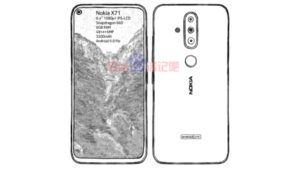 In March 2019 , HMD Global has launched Nokia X71 and Nokia 9 PureView in Taiwan. Both the devices are expected to launch in India in may 2019. According to leaks and reports Nokia X71 will be sold in India as Nokia 8.1 Plus and it will offer Same specifications and feature as taiwan model does offer. The smartphone will come with a 6.4 inches of FULL HD+ Display with a punch hole front facing camera. The same display setup was first seen on Honor View 20 and Samsung galaxy s10 series.

The smartphone will have triple rear camera setup with a 48-megapixel Primary Sony IMX586 sensor + 8-megapixel secondary sensor + 5-megapixel sensor at the back. It will be powered by 3,500mAh battery which will also support 18W fast charging. The Nokia X71 will run on Android Pie 9.0 out of the Box.  Nokia 8.1 Plus is likely to power by Snapdragon 660 SoC.

Reommended : Nokia 8.1 Plus full specifications and features with price in India

Asus is working on its next upcoming flagship smartphone which is likely to be Asus Zenfone 6z. The smartphone is expected to come with premium specifications and features at a value for money pricing. Zenfone 6z is expected to be powered by Snapdragon 855 SoC coupled with Adreno 640 GPU. It will be an Octa core (2.84 GHz, Single core, Kryo 485 + 2.42 GHz, Tri core, Kryo 485 + 1.8 GHz, Quad core, Kryo 485) processor.Moreover , it may get dual front camera setup with a 13MP primary and a 5MP secondary Sensor. It may come with a 6.4 inches of IPS LCD display with a screen resolution of 1080 x 2246 pixels and a small notch at the top.

As far as storage is concerned , it may get upto 8GB of RAM and 128GB of internal storage . Asus Zenfone 6Z is expected to launch in May 2019. It will compete with upcoming oneplus 7 and poco f2.The main highlight of the smartphone will be its camera. The smartphone is expected to feature triple rear camera setup with a 13MP Primary sensor , a 8MP secondary sensor and a 5MP sensor.

Pixel 3a and Pixel 3a XL 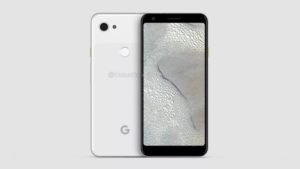 Google is planning to launch to new smartphone Pixel 3a and pixel 3a xl in India in may 2019. Also Flipkart posted a new teaser that hints about Pixel 3a and Pixel 3a XL launch in India. Coming to the specs and features Pixel 3a is expected to come with a 5.6-inch FHD+ Display with resolution of 2220×1080 pixels and display will based on OLED panel while Pixel 3a XL will come with a 6-inch FHD+ with resolution 2160×1080 pixels OLED panel. 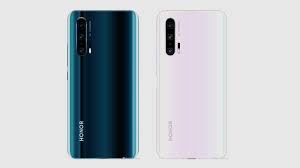 Honor is planning to launch its next flagship smartphone Honor 20 Pro in may 2019. The devce is expected to come with high-end specifications and features. The device is is expected to be powered by a top-notch 7nm Kirin 980 SoC, paired with up to 8GB of RAM and Mali-G76 GPU. The main highlight of honor 20 pro will be its camera ,, the smartphone is expected to feature Quad Camera setup at the rear. As far as front camera is concerned it might come with a 32-megapixel front-facing shooter. It will be powered by 3,650mAh battery with support for 22.5W fast charging.

That’s it in MygadgetReviewer List of upcoming smartphones in may 2019 in India. If you have any questions regarding upcoming mobile phones in India then please comment down below.