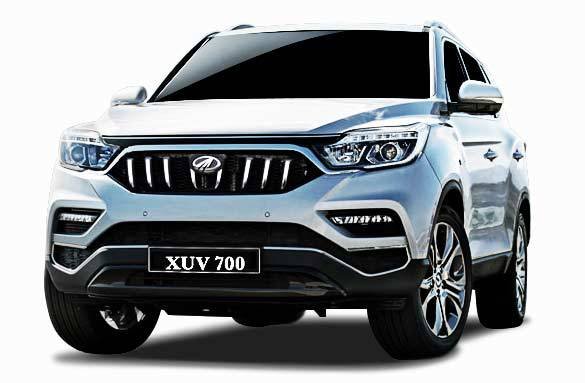 Mahindra is all set to launch its new SUV, XUV700 aka Y400 aka Alturas in India on November 26. The upcoming Mahindra Alturas will compete with Toyota Fortuner and Ford Endeavour. It will sit above the XUV 500 in Mahindra SUV Line-up. There are several rumours hat this SUV will named as XUV 700 OR Y400.But According to latest rumours this SUV will be named as Mahindra Alturas.

This Upcoming car is the SsangYong Rexton G4 , SsangYong is a South Korean Automaker and due to low popularity of SsangYong in India it sells it cars through Mahindra. The company has also launched Rexton in India under Mahindra Banner.

The Mahindra Alturas is expected to come in two variants G2 and G4. The G2 variant will be a 2 Wheel Drive (2WD) Variant and G4 will work 4 wheel drive (4WD).

This upcoming SUV from Mahindra will come with some First in segment features like 9.2 inch HD Touch Screen Infotainment system , 360 degree Camera and Key Sensing door lock etc Features gives this car a different identity. It will also come with key sensing auto tailgate opening feature , through this feature tailgate will get opened automatically and the car will be automatically locked when owner is away from the vehicle. 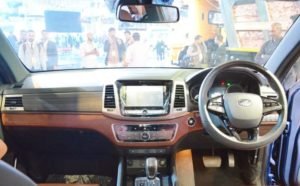 Mahindra Alturas will come with a Ssangyong 2.2-liter diesel which will generate the power of 179 bhp and 420 Nm torque. It will also get Mercedes-Benz 7-speed automatic transmissions, along with the option of giving 6-speed manual transmission.

Coming to the Pricing , Alturas will be a cost effective product from Mahindra and it will compete with Ford Endeavour and Toyota Fortuner. The Alturas is expected to be priced lower than these two cars as the competition in this segment is very high. Mahindra is all set to launch the Alturas on 26 November.