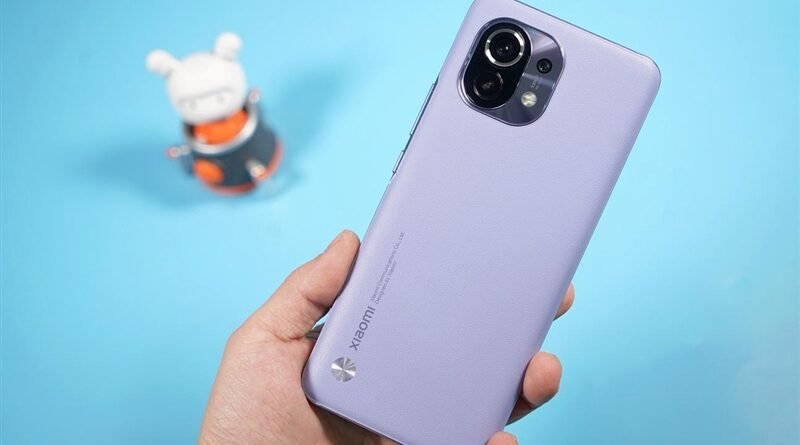 Xiaomi recently launched its new flagship smartphone Mi 11 in China. The company will also launch this device in India very soon. According to some leaks and reports, the Xiaomi Redmi Note 10 series will launch in India in February 2021, followed by the Mi 11. On the IMDA listing, the Xiaomi device has been found with the model number M2101K6G, which leaks some information related to its specification. In addition, the Redmi Note 10 and Note 10 Pro have already been certified by BIS in India, which reveals its launch soon. The launch of the flagship Mi 11 series will also happen around the same time.

The IMDA listing suggests that the Redmi Note 10 will be a 4G device. It will have basic connectivity options like dual-band Wi-Fi, NFC and Bluetooth.

Xiaomi can also launch 5G variants of the device with different variant names like Pro Max 5G etc. The Redmi Note 10 series is likely to come with an AMOLED display with a 120Hz refresh rate.

Under the hood, it could get a Snapdragon 750G / Dimension 820 chipset. For storage, it may offer up to 8GB of RAM and up to 128GB of onboard storage. The smartphone will likely run on MIUI 12.5 based on Android 11 OS.

The device is expected to sport a 64MP quad-camera setup at the back and at least 33W fast charging support. The Note 10 series is likely to pack 5,000mAh battery or more.

It comes with a 6.81-inch Quad HD+ OLED Display with a resolution of 1,440 x 3,200 pixels. The display features a refresh rate at 120Hz along with a 240Hz of touch response rate and Gorilla Glass Victus protection.

Also, it is the first smartphone to get Qualcomm’s Snapdragon 888 SoC with Adreno 660 GPU. In terms of storage, it is paired with up to 12GB of LPDDR5 RAM and 256GB of Storage.

Xiaomi recently launched the Mi 11 series in China. The company is also planning to launch the device in global markets. As far as the Indian launch is concerned, it is expected to be launched in India after the official launch of the Redmi Note 10 series in February / March.