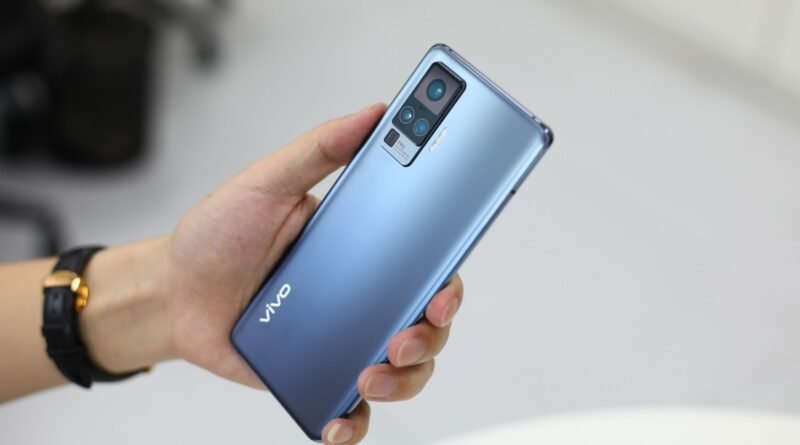 Vivo is all set to launch its new smartphone Vivo X60 Pro Plus 5G in China. It will be a powerful variant of the X60 series (featuring: X60 and X60 Pro) which was launched in December last year. The company recently shared the official teaser poster of the smartphone showing its design and some specs. According to leaks, it will get Snapdragon 888 SoC and dual main camera setup.

On the other hand, the Tipster digital chat station report says the smartphone will have a quad-camera setup at the rear, with Samsung’s 50-megapixel GN1 primary sensor. Apart from this, Vivo can also offer a 48-megapixel UltraWide lens in this device. In addition, the dual primary camera may include a 5x periscope telephoto lens and portrait sensor.

The pre-booking of the smartphone have already started in China. Consumers can book this smartphone at a price of 50 Yuan (about Rs 600). It is likely to come in two colour option Classic Orange and Darkblue Color.

The smartphone could feature a 6.58 inch of AMOLED Display having a Refresh rate of 120hz. In terms of Storage, it will have up to 256GB of Onboard Storage and up to 12GB of RAM. Under the Hood, X60 pro plus 5g will get Snapdragon 888 Processor with GPU. It is likely to get 55W of Fast Charging Support. The device will run on Android 11 Based OriginOS out of the box.

On the other hand, X60 and X60 Pro Smartphones come with 6.56 inches of AMOLED Display which supports a refresh rate of 120Hz. Both these smartphones come with Exynos 1080 chipset and up to 12GB of RAM & 256GB of storage. Talking about the camera, the Vivo X60 smartphone gets a 48-Megapixel Primary Camera, 13MP ultrawide angle lens, a 13MP Portrait lens. While the Pro variant sports a 48 Primar Sensor, an 8MP Periscope telephoto lens, a 13MP Ultrawide angle lens and a 13MP Portraint lens. Both the smartphones feature a 32MP camera at the front for taking selfies and video calls. The X60 comes with a 4,300mAh battery while the Pro variant comes with a 4,200mAh battery, both of which get 33W fast charging support.