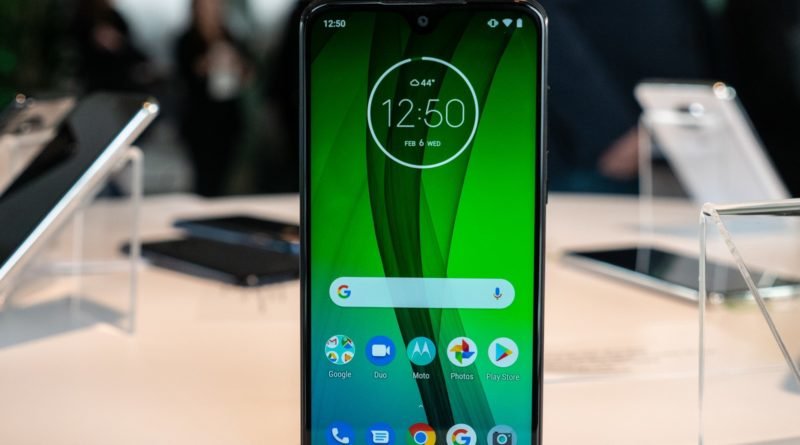 The main highlight of the device is 5,000mAh battery, stock Android Pie and notch display. Motorola is also claiming that this device can give upto 60 days of battery backup. Moto has already started selling this device via offline stores and flipkart as well.

Coming to the specifications and features of the smartphone: The G7 Power comes with a 6.2-inches of HD+ LCD notch display with resolution of 720×1570 pixels. The aspect ratio of the display is 19:9 ratio. The smartphone also gets Corning Gorilla Glass  3 protection. It has a glass-like back panel and a fingerprint sensor embedded in Moto logo at the rear. 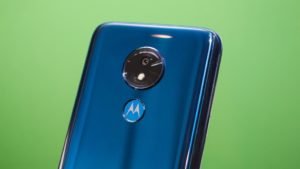 Coming to the performance , the smartphone is powered by Qualcomm Snapdragon 632 Processor which is paired with 4GB RAM. The device comes in only one variant which offers 4GB RAM and 64GB Internal storage which can be further expanded upto 512GB via Micro-SD card. It runs on Stock Android 9.0 pie out of the box which is one of its main highlight. The smartphone is powered by a big 5,000mAh battery which also support Turbocharge or Quickcharge. Connectivity features in the smartphone includes Bluetooth v4.2, A-GPS ,4G LTE, Wi-Fi 802.11a/b/g/n,  3.5mm headphone jack and USB Type-C port.

Moto has launched the G7 Power in India at Rs. 13,999 for 4GB RAM and 64GB Internal storage variant. The smartphone is already available to purchase through offline market and flipkart(Buy Now). The device is currently available in only one color option i.e Ceramic Black color.  The smartphone will compete with Samsung Galaxy M20 , Asus zenfone max pro m2 etc.