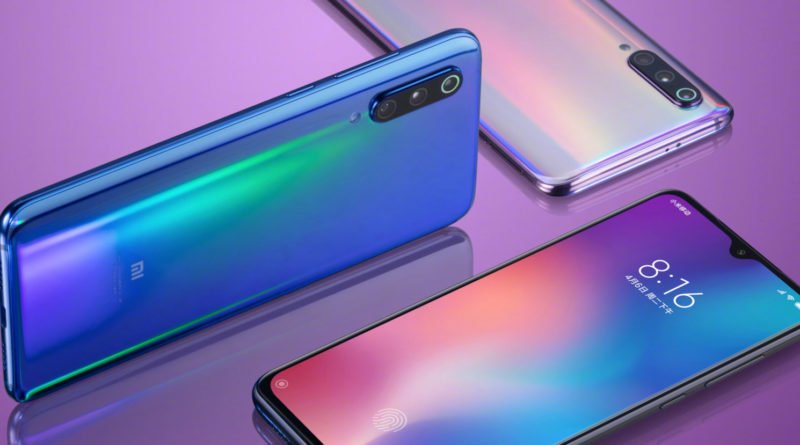 Xiaomi has finally launched its new Flagship smartphone Mi 9 in China. The smartphone comes with great specifications and feature at unbelievable price point. This all new smartphone from Xiaomi , is the successor of lasy year flagship Mi8 by Xiaomi. The main highlight of this device is Snapdragon 855 SoC.  It is one of the first devices powered by latest flagship Snapdragon 855 Chipset.

Xiaomi has launched the Mi 9 with the similar design as its predecessor with very little changes and  overall changes takes place in terms of hardware only. At the launch event held in China , there is not a single word from company officials about its Global and India launch date.

The smartphone comes with a massive 6.39-inch FullHD+ AMOLED display with Gorilla Glass 6 protection. The display uses waterdrop notch at the top which packs the front Facing camera. Also the smartphone comes with 5th gen in-display fingerprint-sensor. Coming to the performance, Mi 9 is powered by Most powerful 7nm Qualcomm Snapdragon 855 SoC coupled with Adreno 640 GPU  , Hexagon 690 DSP and Kryo 485 CPU. The company has also introduced Game Turbo technology which strengthens the device performance and delivers the better gaming and apps experience. 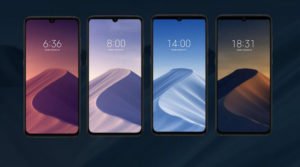 Heading towards the Camera of the device, Xiaomi Mi 9 comes with a triple rear camera setup which includes a 48 MP Sony IMX586 Camera with f/1.75 aperture, a 16 MP wide-angle lens and a 12 MP sensor with telephoto lens. At the front there is a 20MP HDR front-facing camera which also support AI Face Unlock.

The smartphone is powered by a 3,300mAh battery which is slightly smaller for this device. Xiaomi has also introduces 20W fast charging technology supported by this smartphone as well. The company has also launched the Mi 9 Explorer edition which gets 12GB RAM and 256GB Internal storage.