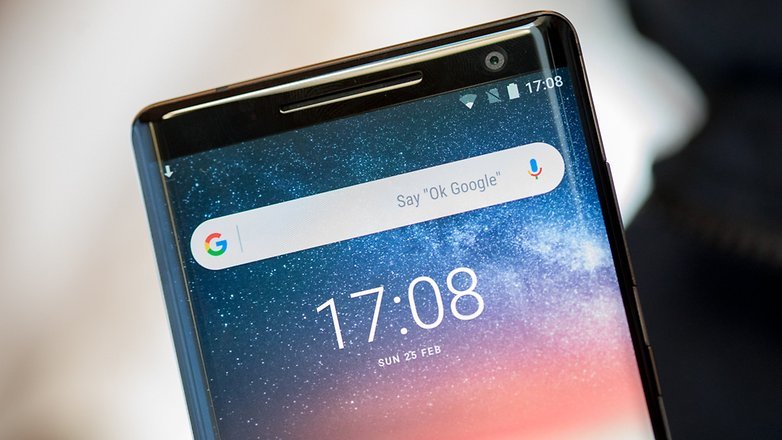 Nokia A1 Plus : HMD Global announced the Nokia 8 Sirocco Edition Smartphone back in MWC 2018. The Nokia 8 Sirocco is the Latest Flagship by the company. The smartphone is powered by Last Year Flagship Snapdragon 835 Proccesor. Nokia 8 Sirocco comes with Great camera setup , Great Display and it offers almost everything at this price except the Processor. Nowadays Companies Like OnePlus , ASUS , Xiaomi etc are launching their Flagship smartphones with Latest Snapgragon 845 Processor at Low Prices of $550  Approx whereas Nokia 8 Sirocco is Priced almost $850 which is not that much impressive and value for money.

From the Begginning of 2018 , we are getting rumours and leaks about Nokia 8 Plus and  Nokia 9 Smartphones to have Snapdragon 845 Chipset but there is Confirmation from HMD Global regarding these Smartphones. According to latest Leaks and Rumours Nokia A1 Plus will be Next Upcoming Flagship Smartphone by Nokia for the year 2019.

Nokia A1 Plus is expected to Feature 10nm Qualcomm Snapdragon 845 Mobile Platform coupled with Kryo 385 CPU and Adreno 630 GPU. Also the device will Feature Display fingerprint sensor as Most of the Flagships like Vivo V9 , Honor Smartphones are now coming with Display Fingerprint sensor so it is expected that Nokia will also include this feature in its upcoming Flagship. Also it will use OLED panel from LG as the in-display fingerprint sensor requires OLED panel. The smartphone is expected to run on Android  p ( Andoid 9.0 ) out of the Box as Nokia Smartphones will get all the latest Android Updates and the Estimated Release of the Smartphone is by the end of 2018.The company is said to have started working on this device from February 2018, the mid-year launch schedule is delayed due to the some technical issues. Nokia A1 Plus will also be manufactured by Foxconn just like all the Nokia Smartphones.