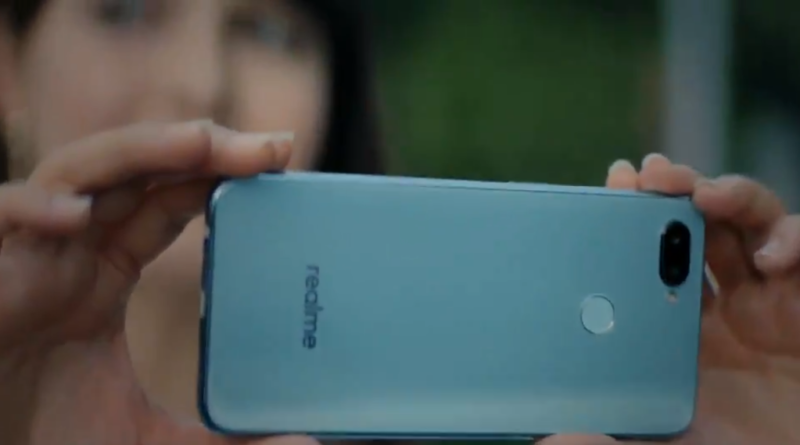 Realme 2 Pro Confirmed Specs and Features : As we all know that Realme is releasing the Pro variant of Realme 2 smartphone on 27 September in India. The smartphone will be priced under Rs. 20,000 and it will compete with Nokia 6.1 Plus , Mi A2 and Redmi Note 5 Pro in India. In this post we are going to tell you Realme 2 Pro Confirmed Specs and Features we know so far.

Realme 2 will come with a 6.3 inches Display with resolution of 1080 x 2246 pixels and a water drop notch at the top. The same notch was found in Oppo F9 Pro as well. Design wise the smartphone also looks very similar to Oppo F9 Pro with some few changes. Coming to the Performance , Realme 2 pro will be powered by Qualcomm Snapdragon 660 Octa Core processor with 6GB RAM. Talking about Camera , it will come with 13MP+2 MP Dual lens Primary Camera, 8 MP Front  Facing Camera.  As far as battery is concerned it willll be powered by an Non-Removable Li-Ion 4230 mAh battery. Connectivity Features in the smartphone will include 4G VoLTE, Wi-Fi, Bluetooth, 3.5mm headphone jack. . The device runs on ColorOS 5.1 based on Android 8.1 Oreo. All these specifications are the Realme 2 Pro Confirmed Specs and Features.

The smartphone is expected to be Priced under Rs. 20,000 . As we know that Realme launches its products at very low prices so we assume that the device will be priced around Rs. 16,000 to Rs. 18,000. The Realme 2 Pro will compete with Mi A2 , Nokia 6.1 Plus etc Smartphones in India.