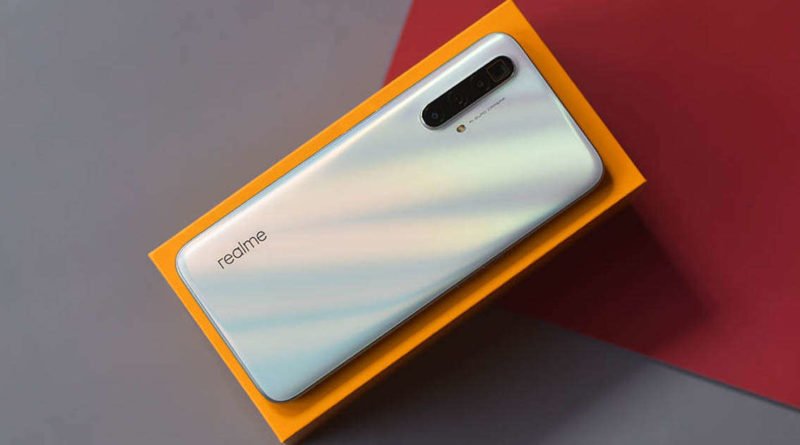 After Launching Smart TV Series and Watch, Realme is planning to launch its new X3 Series in the Indian market. Three new models of the X3 series have been seen on Google Play. The X3 Superzoom was recently launched in China with the RMX 2086 model number. While Realme X3 is spotted with RMX2081 and X3 Pro with RMX2085 model number. All three smartphones have already received BIS (Bureau of Indian Standards) certification, which indicates that all the three smartphones are going to be launched in India soon. 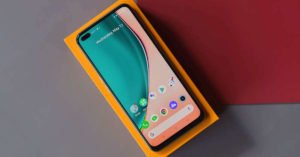 According to the leaks, this smartphone will come with a 6.6-inch Full HD+ IPS LCD display with a 120-inch refresh rate. The display will also get Corning Gorilla Glass 5 protection. In terms of performance, like the X3 Superzoom, it is likely to be powered by a Snapdragon 855+ processor coupled with the Adreno 640 GPU. Storage-wise, it can come with 6GB, 8GB, 12GB RAM support and 64GB, 128Gb, ​​256Gb storage options. As far as the camera is concerned. Realme X3 is expected to get Quad Rear Camera Setup. With a 64MP primary camera, 12MP Telephoto lens with 2X optical zoom support, an 8MP depth sensor and 2MP macro sensor. At the front, it may get dual selfie camera setup with 16Mp Primary camera and 8MP secondary camera. The device will pack 4,2000mAh battery which will also support Super VOOC Charging technology.

Price and Launch date in India

So far, there has been no confirmation of Realme on the X3 Series India launch, but according to leaks and rumours, the smartphone is expected to be launched in the last week of June or the first half of July 2020. The price of the smartphone can be between Rs. 18,000 to Rs. 21,000 in the Indian market. It will compete with Poco X2, Samsung Galaxy A51 etc Smartphones in India.