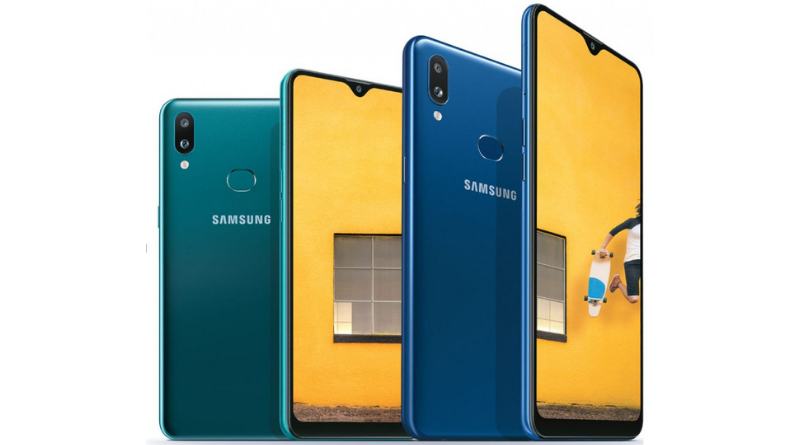 Samsung has launched its latest and cheapest Smartphone Samsung Galaxy A10s in India under its A-Series. The smartphone offers great specifications and features at a budget price point. It is the updated variant of Galaxy A10 launched in February by the company. The Samsung Galaxy A-Series offers Great Specifications and Features and its slightly premium series as compared to its M-Series.

The main highlights of the smartphone are Infinity Display, new Exynos Processor and Dual Rear Camera. It will be sold through both offline and online stores from August 28 Onwards.

The Samsung Galaxy A10s comes with a 6.2-inch HD+ Infinity-V display with a resolution of 1520 × 720 pixels. Design-wise, it gets a polycarbonate glossy body which will be offered in four color options Blue, Green, Red, and Black colors. 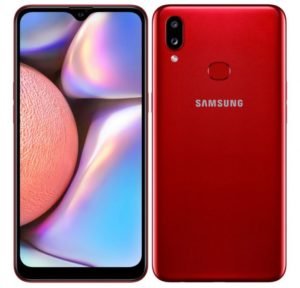 Coming to the performance, it is powered by a new Octa-Core Exynos Processor. As far as Storage is concerned it comes in two variants a 2GB RAM variant with 32GB internal storage and a 3GB of RAM  Variant with 32GB Internal Storage which can be further expanded up to 512GB via Micro-SD Card. The smartphone runs on Android 9.0 Pie Out of the box with Samsung One UI on top.

Talking about Camera, Camera is the main highlight of  Samsung Galaxy A10s. It comes with Dual Rear Camera Setup with a 13MP primary camera with f/1.8 aperture and a 2MP secondary camera with f/2.4 aperture. At the front, there is an 8MP camera with an f/2.0 aperture.

Samsung has Launched Galaxy A10s at a Starting Price of Rs. 9,499 for 2GB RAM and 32Gb Internal Storage variant. Whereas 3GB RAM and 32GB storage variant is priced at Rs.10,499. The smartphone will be available to purchase from August 28 Onwards via Samsung Stores, Offline Stores and Online Stores.