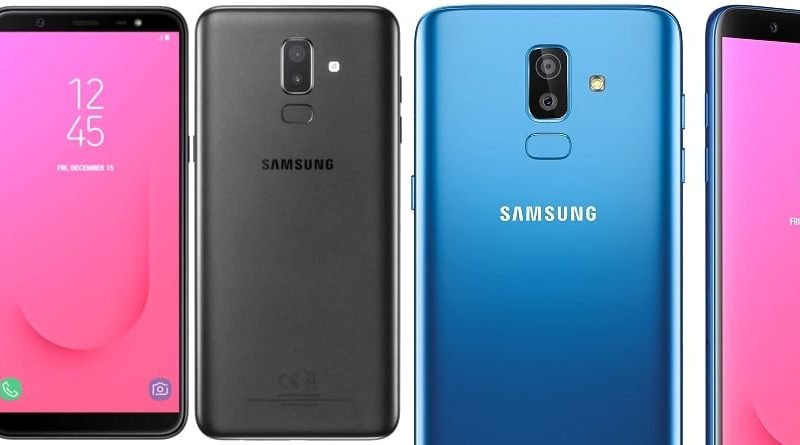 The Samsung Galaxy J8 Camera comes with a new Samsung Feature called ‘ Live Focus ‘ through which a user can bring focus to the foreground while blurring out the background and also adjust the level of background blur both before and after capturing an image.

The Samsung Galaxy J8 comes with 6.0 inches of Full HD+ Super AMOLED Display which is an Infinity Display with aspect Ratio of 18:5:9. Perforance wise , the Smartphone is Powered by Octa Core Qualomm Snapdragon 450 Processor coupled with Adreno 506 GPU. The smartphone is Available only in one variant which comes with 64GB Internal Storage and 4GB RAM.

Coming to the Camera , the Galaxy J8 comes with a dual camera setup at the Rear, with a 16-megapixel primary sensor and a 5-megapixel secondary sensor for depth-of-field effects. At the front, There is a 16-megapixel camera with an aperture of f/1.9. There is a LED Flash Available at Both the sides front and Rear. J8 also has a feature called ‘Chat over Video’ (Like Multi Tasking) that allows users to chat on WhatsApp and the messaging app while watching videos on the Smartphone.

Samsung Galaxy J8 is priced at Rs. 18,990 in India. The smartphone is available to purchase from Retail outlets , Online Stores and Samsung Outlets. The Samsung galaxy J8 is available in Three color options Blue , Black and Gold and comes with only one variant with 64GB Internal Storage and 4GB RAM.