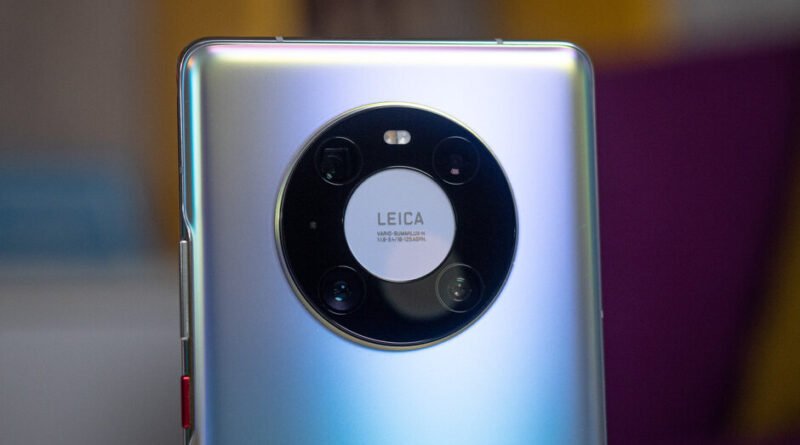 In October 2020, several manufacturers launched their flagship and mid-range smartphones in the Indian market. Devices like Samsung Galaxy F40, iPhone 12 Series, Pixel 4a have created a lot of buzz in the Smartphone market. In November 2o20, many Smartphone manufacturers are planning to launch their flagship and Mid-Range Products in India. Also, this month, We will see many festive offers and product launches on Flipkart and Amazon. Diwali Festive Season Sale is the best time to purchase a new smartphone. Now its Time to unveil Top 5 Upcoming Mobiles in November 2020. In this list, we are only including devices that offer high-spec specs and most awaited by Indian Buyers. 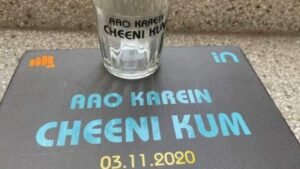 Upcoming Indian Mobiles in November 2020: Micromax is all set to make a comeback in the Indian market with its new In Series smartphones. This is the best time when the company is planning to launch new devices in the Indian market as most Indian buyers are considering non-Chinese mobile phones after the coronavirus epidemic and China dispute. According to the report, Micromax will launch two smartphones In 1 and In 1A as part of its new series. Several leaks and rumours have leaked the specification of both devices which are now confirmed. Both smartphones will be powered by the MediaTek Helio G series. In addition, both phones will offer a cross pattern etched under their glass finish for a premium feel.

The In 1a will be the lite version and likely to get MediaTek Gelio G35 Processor. It will price under Rs 10,000 segment. It could come with a 6.5-inch HD+ display and 5,000mAh Battery. For photography, it may sport 13MP+2MP rear camera and an 8MP front camera. As Xiaomi’s sub-brand Poco launched its latest budget smartphone Poco C3 for Rs 7,499, which also offers the Helio G35, Micromax may aggressively price In 1a for a better buy. According to recent reports, it can be priced at Rs 6,999 in India.

On the other hand, In 1 is likely to get a more powerful MediaTek Helio G85 processor. Apart from this, it is likely to sport a 48MP quad-camera setup on the rear. Also, a recent report suggests that it will cost Rs 13,999 in the Indian market and will compete with Galaxy F41, Redmi Note 9, Poco M2 etc Devices. Both smartphones are scheduled to be launched in India on Tuesday 3 November. 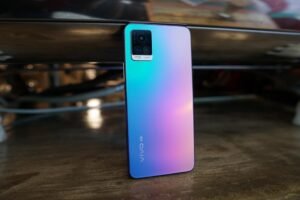 After launching the V20 in India, Vivo has confirmed that two more phones are being added to its V20 series. Both smartphones have already been launched in the global market and are expected to be a hit in the Indian market on 2 November. These may be great options for users looking for a camera-centric smartphone this festive season.

The V20 Pro will come with a 6.44-inch AMOLED Display panel which will also include an in-display fingerprint sensor. For performance, it will be powered by Snapdragon 765G SoC with Adreno 620 GPU. In terms of Camera, it will get the 64MP primary sensor, an 8MP ultra-wide snapper and a 2MP mono sensor. This will be the same camera module design which we have already seen in Vivo X50 Pro. While the front will get Dual Selfie Camera, with a 44MP primary sensor and 8MPwide angle lens for taking selfies. Moreover, it will pack a 4000mAh battery which will also support 33W fast charging and 5G support will also be given in this smartphone as well.

On the Other hand, V20 SE will also sport a 6.44-inch AMOLED panel along with in-display fingerprint sensor. As far as performance is concerned, it will be powered by Snapdragon 665 Processor coupled with Adreno 610 GPU. It will get 8GB of RAM and 128GB of Internal Storage. For photography, it will have a Quad camera setup at the Rear. With a 48MP primary sensor, an 8MP ultra-wide sensor, and a 2MP depth sensor. While at the front, it will get 32MP selfie Camera for taking selfies. Moreover, it will pack 4100mAh Battery which will also support Vivo’s 33W fast charging. 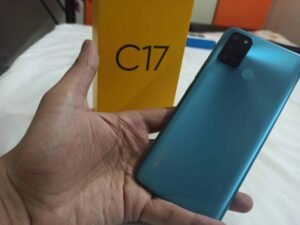 Realme is planning to launch a new smartphone C17 under its C series. Now, launching a new smartphone every two weeks has actually become a habit of Realme to create hype and popularity among buyers. Like other Realme phones, this device will share some specifications of Realme phones with a new model name. The smartphone is already available in Bangladesh and likely to launch in India by November end. Coming to the specifications, it will sport a 6.5-inch HD+ LCD display with a refresh rate of 90Hz and resolution of Pixels. For performance, it will get Snapdragon 460 SoC with Adreno 610 GPU. The Same Processor also powers the Realme C15.

Buyers will get up to 8GB of RAM and up to 128GB internal storage in this device. Moreover, in terms of camera, it will come with quad-camera setup on the rear which will include a 13MP Primary Camera with f/2.2 aperture, an 8MP ultra-wide lens, a 2MP macro lens and a 2MP monochrome sensor. At the front, you will get 8MP camera for taking selfies.  The Realme C17 will pack 5,000mAh battery which will also support 18W fast charging. 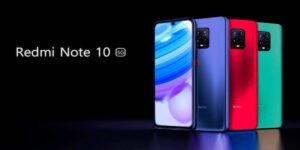 The Xiaomi Redmi Note 10 series is expected to be launched in China in the month of November and later in other markets including India. Like the Redmi Note 9 series, it can include more than two devices that can be the Note 10, Note 10 Pro and Note 10 Pro Max. According to leaks and reports, the Pro Max model may have a 108MP Samsung ISOCELL HM2 image sensor on the rear. While the regular version can have a 64MP camera on the rear. According to some reports, it will get the MediaTek MT6853, while some suggest it will have a Snapdragon 750G SoC. So far, there is no information about its official launch date and features. We can expect the India launch of the Redmi Note 10 series in the month of December 2020. 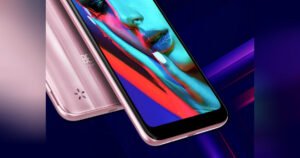 Indian smartphone manufacturer, Lava has announced that they are launching a new smartphone Be U in India. It will be a special smartphone for women which will differ in terms of design as well as specifications from other smartphones. The official launch date of the smartphone has not been revealed yet but it is likely to be launched around Diwali in India. A recent photo of the device has surfaced which suggests that the smartphone will come in pink with an attractive design. According to reports, its price in India will be less than Rs 10,000. It will have many additional features for women safety. Also, the smartphone will have a good selfie camera with many AI effects. Like Micromax, Lava is also planning to launch several new smartphones in the Indian market, as the demand for Indian goods has increased after the Corona epidemic.

That’s it, In this post of ” Upcoming Mobiles in November 2020 “. If you have any Questions or Suggestion then please write down in the comment section below.