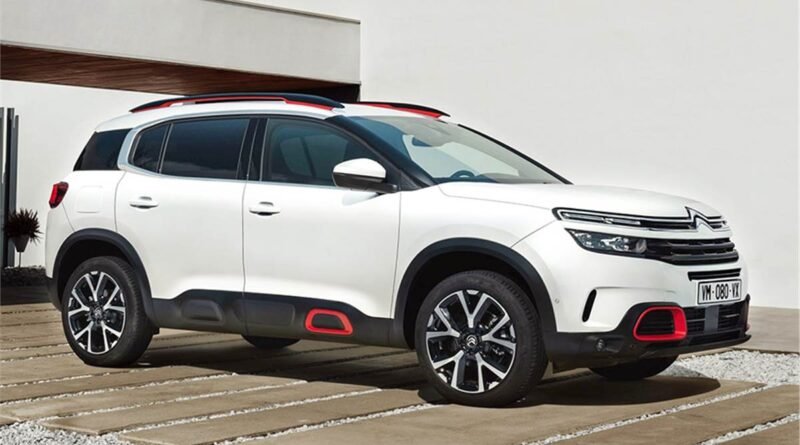 The popular French automobile manufacturer, Citroën, is going to make its official India debut on 1 February 2021. The Automaker is all set to launch its first SUV, Citroen C5 Aircross in Indian Market. The Brand is popular worldwide for its standard, comfort and safety features. Previously, the company planned to launch the vehicle last year, but it has now been moved to February 2021 due to the Covid-19 epidemic. The C5 Aircross will be a mid-size SUV segment car and this segment is currently the most popular in India. Citroen has started production of SUVs in its Tamil Nadu-based Thiruvallur scheme. However, it is being assembled in India while all parts are being imported from outside India. The company plans to sell this upcoming SUV first in 10 big cities and later in other cities.

The C5 Aircross will come with a 2.0-litre diesel engine, generating 177bhp of power and 400Nm of torque. This SUV is likely to launch with automatic transmission only. The automatic transmission will be mated to an 8-speed gearbox. Also, due to low demand for petrol in this segment, there will be no petrol engine on offer.

The Citroen C5 AirCross will be a feature-rich SUV. According to reports, it will come in single variant loaded with all the bells and vessels. It will have an 8.0-inch touchscreen infotainment system with Apple Car Play & Android Auto, a 12.3-inch digital instrument cluster, panoramic sunroof, dual-zone climate control System, Keyless Start Stop Button, Electric Seat Adjustment and a whole lot more features. 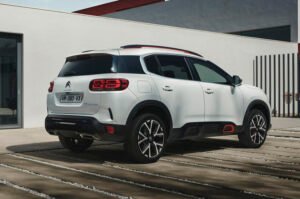 Initially, Citreon plans to launch SUVs in 10 major cities in India. Although the names of these cities have not been revealed yet, it is likely to be Mumbai, Chennai, NCR, Bangalore, Chandigarh, Kolkata, Hyderabad etc. This is a great move and makes sense for new brands to enter the market. There is no official information about the Citroen C5 Aircross Price in India, but we can expect prices to start from Rs 25 Lakhs Ex-showroom. The company has also partnered with ALD Automotive to commence the lease of Citron Vehicles in India. Citroën has scheduled an event on 1 February 2021, in which the car will be unveiled. It will compete with Skoda Karoq, Jeep Compass and Hyundai Tucson in the Indian Market.