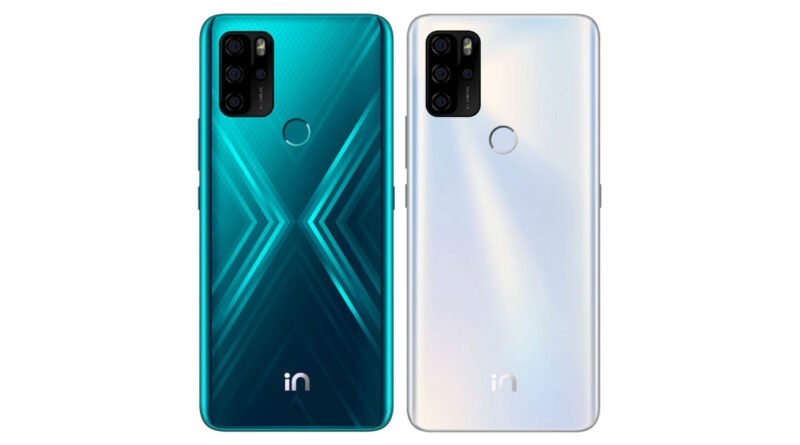 Micromax has made its comeback in India with the launch of its two new smartphones In Note 1 and 1b. Both the Smartphones were in leaks from past few weeks. The company has launched both smartphones at a price for money pricing. It will now be seen whether it will compete with the Chinese smartphone in the Indian market. Both the smartphones comes with 5,000mAh battery which also supports reverse charging and fast charging. Micromax In Note 1 is priced at Rs. 10,999 for 4GB + 64GB variant while the 4GB + 128GB variant is priced at 12,999. On the other hand, In 1B price in India starts at Rs 6,999 for 2GB + 32GB Variant and 4GB + 64GB variant will be available for Rs 7,999. Micromax In 1B  and Note 1, both will be available for sale through Flipkart and Micromax Store starting from 24 November onwards.

Micromax In 1 Note Specifications and Feature 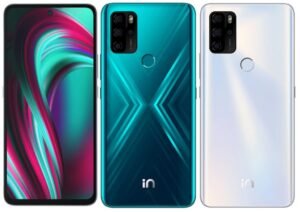 The Micromax In Note 1 sports a a 6.67-inch Full HD+ IPS display with a screen resolution of 2400 x 1080 pixels. It is a punch hole display which gets a front camera module present at the mid top of the screen. For Performance, it is powered by MediaTek Helio G85 SoC coupled with Mali-G52 GPU. In terms of Storage it gets 4GB of RAM and upto 128GB of Internal Storage. The device also supports MicroSD card for Storage Expansion. The smartphone packs 5,000 mAh battery which also support fastcharging 18W fast charger will be given inside the box.

As far as camera is concerned. It comes witha  quad-camera setup at therear. With a 48MP sensor Primary Sensor, 5MP wide-angle lens, 2MP macro sensor, and 2MP depth shooter. On the front, the device comes with a 16MP shooter for taking selfies. The In Note 1 will be avialble in two colour options Green and White. Micromax has gien cross pattern etched under their glass finish for a premium feel.It will be available for sale from November 24 through Flipkart, Micromax Official Stores and pre-orders begin today.

Micromax In 1B Full Specs

Coming to the In 1B. It comes with a  6.5-inch HD+ Mini-Drop display with a resolution of 1600 X 720 Pixels.  For performance, it gets the MediaTek Helio G35 Processor with IMG PowerVR GE8320 GPU. In terms of Storage, it will come in two storage options 2GB of RAm with 32GB Internal Storage and 4GB of RAM with 64GB Internal Storage. Users can also expand the storage of the device via MicroSD Card. The smartphone also gets the USB type C ports while the other smartphones in this segment offers micro usb port. Coming to the optics, It has a 13MP primary camera and a 2MP secondary camera on the rear while the front gets an 8MP shooter for taking selfies. The IN 1B packs a 5000mAh battery which supports charging at 10W. It will be available for sale from November 26 through Flipkart and Micromax official stores.