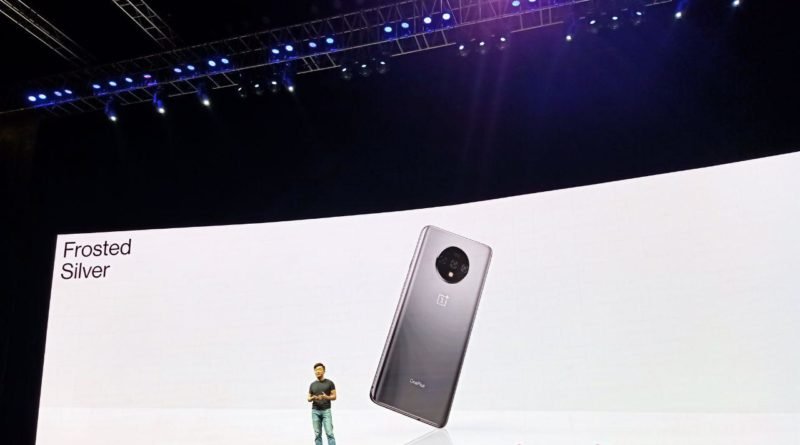 After Announcing OnePlus 7 Series, Company has finally launched the Updated Version OnePlus 7T in India at an event held in New Delhi. The Smartphone offers premium specifications and features at a good price point. There are many new changes in this updated version of the OnePlus 7 smartphone. The company has updated the device in terms of Camera, Display and processor. OnePlus has also launched its first TV along with the launch on Oneplus 7T.

The main highlights of the smartphone are Snapdragon 855+ SoC, Triple Rear Camera Setup and 90Hz refresh rate display. The Updated Variant gets a bigger screen and this new 90Hz refresh Rate Display makes it stand at par with OnePlus 7 Pro Display. Oneplus has also started sending media invites for the launch of OnePlus 7T Pro to held in London on 11 October 2019

The Oneplus 7T gets a bigger display as compared to its predecessor. It comes with a 6.55-inch FHD+ AMOLED display which offers 90Hz refresh rate. And HDR10+ support which we have already seen in OnePlus 7 Pro launched in May 2019. The display also features In-Display Fingerprint Sensor as well for Easy Use. 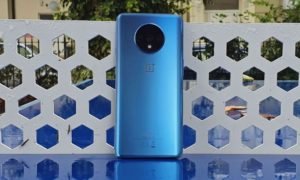 The Smartphone is powered by Qualcomm Snapdragon 855+ SoC coupled with Adreno 640GPU. In terms of storage, you will get up to 8GB of RAM and 256GB of Internal Storage. it runs on Android 10 based Oxygen OS out of the box

Coming to the camera. The Oneplus 7T gets Major improvement over OnePlus 7 in terms of Camera. It gets Triple rear Camera Setup with a 48MP primary Sony IMX586 sensor with f/1.7 Aperture, a 12MP telephoto lens with up to 3x zoom f/2.2 aperture and a 16MP ultra-wide sensor with f/2.2 aperture. At the front, there will be the same 16MP Front Camera with f/2.0 Aperture with macro Mode and some improvements.

The Smartphone is powered by 3,800mAh battery which supports Warp Charge 30T and company claims that it can charge the 70-per cent battery in just half an hour. It will be offered in two colour options Glacier Blue and Frosted Silver. 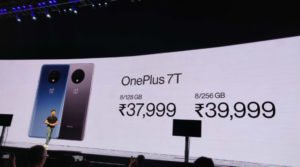