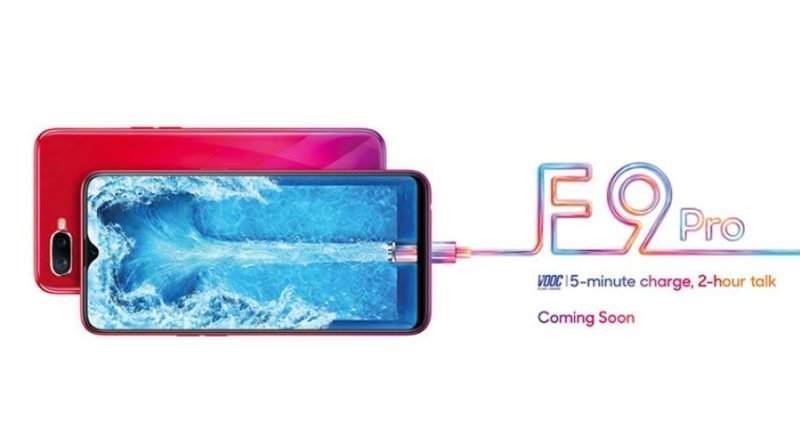 Oppo F9 Pro : Oppo is all set to launch its new smartphone from F series in India.  Oppo has launched Oppo F7 smartphone Few months ago in Indi which doesnot perform well in the market due to lack of Dual Cameras and less features as compare to alternatives. Now Oppo will gather that segment with its upcoming Oppo F9 Pro smartphone.

Oppo F9 Pro is expected to be the first smartphone to come with Corning Gorilla Glass 6. The main highlight of the Smartphone is VOOC. VOOC is the Oppo’s super fast charging solution for the New Oppo mobiles. This Feature will be used in Premium Smartphones made by Oppo in Future. Just Like the Dash Charging in Oneplus Smartphones , oppo will use VOOC Technology in its upcoming smartphones. 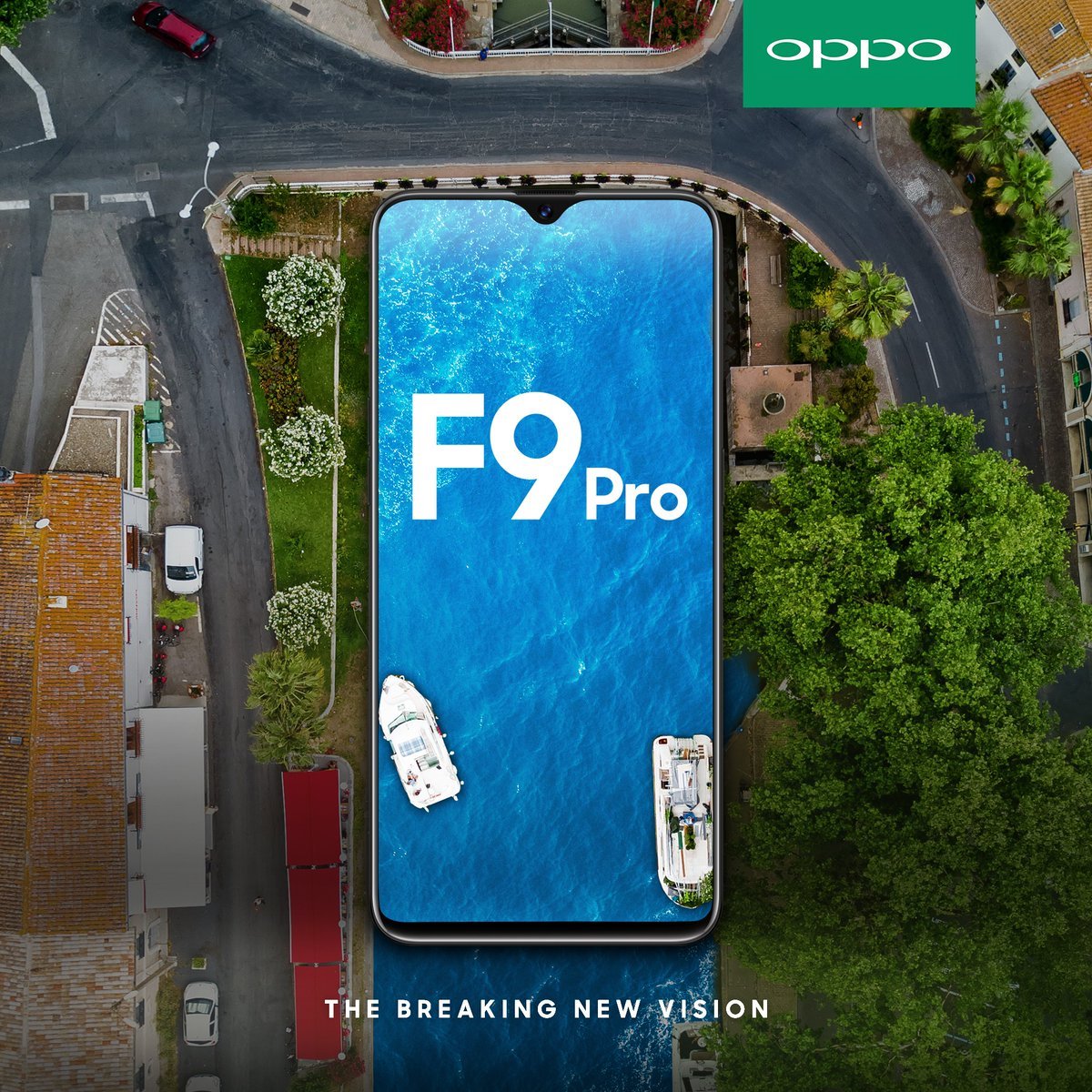 Oppo F9 Pro Expected Specifications and Features : F9 Pro will come with some new features like V-shaped notch display which company teases as a waterdrop screen at their Twitter profile.  Jut like the Newly launched Oppo F7 , the F9 Pro will also get Glass Back. The F9 pro is expected to come with features a 6.3″ (16 cm) display with V Shaped Notch at the Top and screen resolution of 1080 x 2280 pixels. performance wise , it will be powered by Octa core MediaTek Helio P60 Processor, (2 GHz, Quad core, Cortex A73 + 2 GHz, Quad core, Cortex A53) processor paired with 6 GB of RAM.

There were some leaks that the F9 Pro will not get Fingerprint Sensor , but the Teaser posted by oppo and latest images has teased that the smartphone will get Fingerprint Sensor support as well. The expected Pricing of the Smartphone is Rs. 29,999 and the expected launch date is Late August or Early September in India. The Oppo F9 Pro will compete with Asus Zenfone 5Z , Oneplus 6 etc smartphones in India.